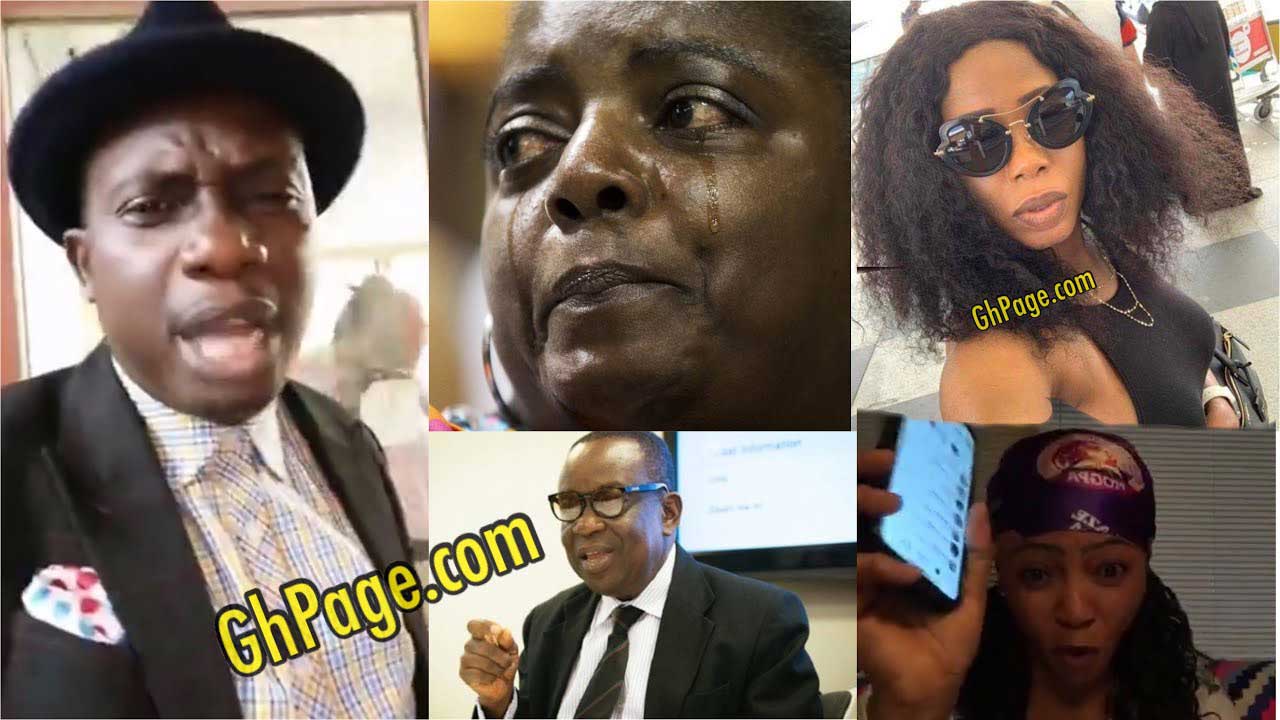 Ghana’s most controversial marriage counselor born Cyril George Carstensen Lutterodt but popularly known as Counselor Lutterodt has asked the wife of National security minister Kan Dapaah to keep her mouth shut and not comment on her husband’s leaked video.

The video of the minister having a video call with his side chick that leaked unto social media last Sunday has sparked several concerns on social media.

So far, Shatta Wale and NPP loudmouth politician Kennedy Agyapong are the only people who have openly supported the act of Kan Dapaah stating its a normal thing that happens.

Also Read: Kan Dapaah is too dumb to fall for a long-nailed lady – Hon. Kennedy Agyapong

Well, Counselor Lutterodt has also waded into the matter and has asked that people should rather applaud the minister of coming out and showing his side chick to the world which proves he is truly married.

According to Counselor Lutterodt, having a side chick a thing reserved for only married men and advised the National security minister to continue having sexual intercourse with his side chick.

Taking to Kan Dapaah’s wife, he asked that she should shut her mouth up and be happy for her husband for having a side chick who helps her in taking care of her husband.

Also Read: Chantelle finally breaks silence on the leak tape; I was paid by Some NPP ‘big men’ to set Kan Dapaah up

He further warned that people having side chicks should try and leave a secret life and don’t get exposed like the minister.

Counselor Lutterodt advising slay queens who are side chicks asked that they should agree to be side chicks of people that can improve their lives and not those with nothing.