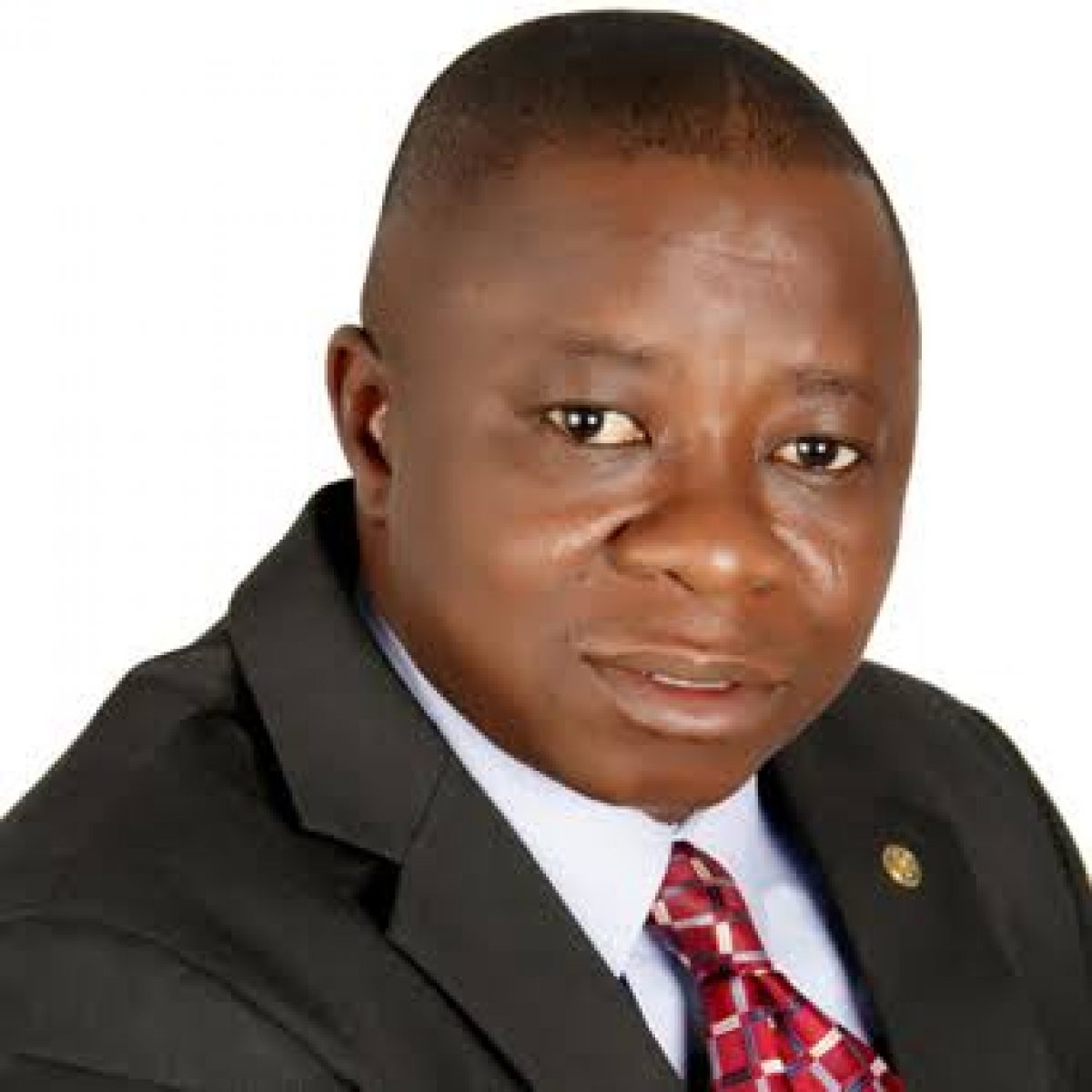 He also predicted an over whelming victory for the APC candidate, Pastor Osagie Ize-Iyamu at the polls.

Osagie who spoke with newsmen at the APC National Secretariat, Abuja said the defection of Governor Godwin Obaseki to Peoples Democratic Party (PDP) cannot stop APC from regaining the state.

“As at today, the clamor for change of government in Edo state is very high and we are very confident that come September 19, APC and it’s candidate will win the election”.

He said that Obaseki’s victory at the polls in 2016 was not based on his political antecedent but for the outstanding performance of his predessesor.

“Obaseki became Governor not because of whatever special thing he personally have contributed or done but because of the performance of the former Governor, former National Chairman who practically put him on his back, campaigned through the nooks and crannies of the state, invested his goodwill, his time, his energy, his resources to make that happen.

“Unfortunately he has not learnt anything, that is the current governor and that will be his greatest albatross.Ize Iyamu is set to clinch the Governorship of Edo state,” he said emphatically.

When told that the immediate past National Chairman of the party, Comrade Adams Oshiomole may have burnt his credit in Edo State for mis-managing Obaseki’s candidacy, the former lawmaker said that Oshiomole remain a factor in the politics of the state

“I think at best, that is the view of a very subjective analyst. If Oshiomhole enters Edo today. In 48 hours the Edo people will troop to his residence because he is loved by Edo people. He has an open door policy. Oshiomhole did not missmanage anything.

“The only offence Oshiomhole committed against Obaseki is that he did not join Obaseki to decimate the party. We have concrete evidence that even as governor, midway into his tenure, he has started working clandestinely with the PDP. That he went to the PDP did not come as a surprise for us.

“So he hated members of his own political party. Even those who worked for him very seriously during the primaries and those who did not support him, people like us never supported him during his primaries, but we voted for the party elections because we are party men this is because I know him through and through And those who know, predicted that his candidature will be a disaster, I mean members of his family.

“So, Oshiomhole hasn’t burnt any credit giving the extent to which he has risen as National Chairman of a party of this nature. It only natural that you will have this kind of darts fired at him and that is what has happened”.