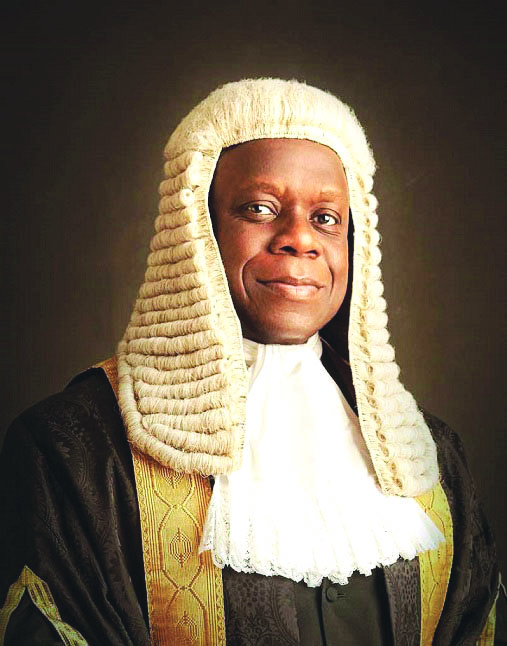 Former Attorney-General and Commissioner for Justice in Lagos State Mr. Adeniji Kazeem (SAN) has praised the Lagos State Government for leading in the promotion of judicial officers’ welfare.

Kazeem also enjoined whoever wins the forthcoming Nigerian Bar Association (NBA) elections as president to always stand up and defend the judiciary.

Speaking during a media chat, Kazeem said: ”As a child of the judiciary of some sorts,  I will always be sympathetic to their plight.

“The judiciary is underfunded and over maligned. No doubt, there are still unethical practices by a few therein but the majority are dedicated men and women committed to upholding the tenets of justice and they must be robustly supported.

“A situation where the judiciary is constantly treated as the “poorer” younger brother of the three arms of government is unacceptable and must be corrected.”

According to him, Lagos State has always been a leader in the welfare of its judicial officers but there is still room for improvement.

Kazeem added: “The next NBA President must also be a champion of the cause of the judiciary and a strong defender when it cannot speak.

“Mr. Dele Adesina (SAN) has personally reached out to me to lay out his vision for the Bar if elected. He pointed out several of the innovations that were introduced during his tenure as General Secretary of the Bar, particularly, the creation of sections and the stamp and seal.

“I found our discussion very enriching and it was clear that he had garnered a lot of the critical key leadership traits from his extensive involvement with the Bar and his practice that clearly would give him a head start should he succeed in his aspiration.

“Based on my interaction with him I have no doubt that he is eminently qualified for the position of President of the Nigerian Bar Association.”