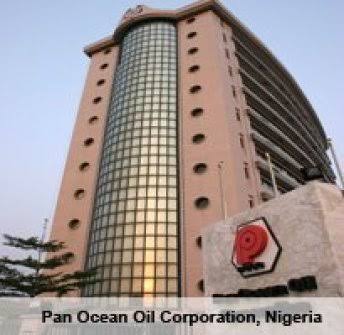 A firm, Pan Ocean Oil Corporation Nigeria Ltd and its affiliates, have asked a Federal High Court, Lagos to stay execution of an ex-parte order it granted on June 22, 2020 in favour of the Asset Management Company of Nigeria (AMCON) in respect of a disputed loan debt.

Justice Mohammed Liman had in that order filed by counsel to AMCON, Kunle Ogunba (SAN), authorised its receiver-manager to take interim possession of the assets of the defendants.

The applicants sought to take over several oil mining and oil prospecting licences exemplified by OML 147, 152 and 98 respectively.

The judge had ruled: “An order of this honourable court granting interim judicial protection to AMCON, the receiver/manager (and its duly appointed nominee; Mr. Kunle Ogunba SAN) appointed herein over the assets/businesses of the defendants by virtue of its deed of appointment dated March 5, 2020, in furtherance of the mutually binding covenants of the parties in the various facility/offer letters pending the determination of this suit is granted.”

But the defendants in a stay of execution applications asked the court to dismiss the application or in the alternative stay the execution sine die, pending the determination of the originating summons in suit No. FHC/L/CS/552/2020 dated May 11, 2020, which is before the same judge as well as appeal No. CA/LAG/322/2020 in Court of Appeal, Lagos.

On the grounds of the application, the firms stated that they have filed an AMCON claim and obtained order against the applicant in respect of their alleged indebtedness to AMCON.