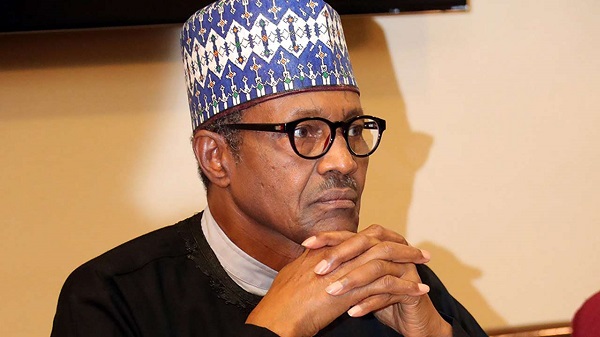 A group of 16 leaders of thought from the southern section of the federation has sued President Muhammadu Buhari, the Attorney-General of the Federation and Minister of Justice, the Clerk of the National Assembly, and the Federal Character Commission (FCC).

Grievances include claims that Buhari’s appointments to federal positions and his plan to apply most of a $22.7 billion loan to projects in the northern part of the country are against the interest of Nigeria.

The southern leaders pray the court to determine whether Buhari’s actions are in breach of sections 171(5), 814(3) (4) of the 1999 Constitution (as amended),” that call for reflection of the country’s diversity in appointments, among others.

The suit is important for the health of the country’s federal democracy. One of the two issues raised in it has remained a part of public debate since Buhari came to power in 2015.

Many of the plaintiffs were then in the group that first complained when the president made his first set of appointments which favoured the north and marginalised the south.

Such complaints were dismissed as premature and only about appointments of the President’s personal staff.

The President’s focus on the north at the expense of the south in subsequent appointments into security and strategic positions has continued into his second term.

Indeed, it is not just southerners that have complained about President Buhari’s appointments.

In the past, leaders of thought from the northern part of the country, including leader of Arewa Youth Forum (AYF) and Northern Elders Forum have complained about preference of President Buhari for northerners in his appointments to top positions across the security spectrum- from the police, intelligence, the army, the air force

The most recent of such complaints came in an Open Letter from retired Col. Abubakar Umar to President Buhari, in which he said: “In the light of all that have happened since you took office, any conversation with you … cannot gloss over the chaos that has overtaken appointments into government offices in your administration.

It is therefore commendable that the southern leaders who had for long kept their complaints to pages of the newspapers have chosen to take the issues to where they constitutionally belong: the court of law charged with interpretation and judicial review of constitutional matters.

Embarking on this route is safer for the country’s unity and stability than leaving such serious concerns to the realm of political polemics.

How relevant our post-military constitution is to political fortunes of all the nationalities that constitute the country ought to be put before the judiciary to interpret and review, whenever there are concerns on the part of citizens.

Whichever way the court views this seeming anomaly in a multiethnic federation, the suit would have seized the opportunity to go beyond whining against what may look like unconstitutional political behaviour of presidents or governors in our separation of powers political system.

It may also be a way to find out the constitutionality of what has seemed in the past five years to some as normal dividends of the winner-takes-all electoral system, and to others as avoidable stress test on the constitution itself.

As belated as the decision of the 16 southern leaders to go to court may seem in the fifth year of an eight-year term, it is certainly better late than never.