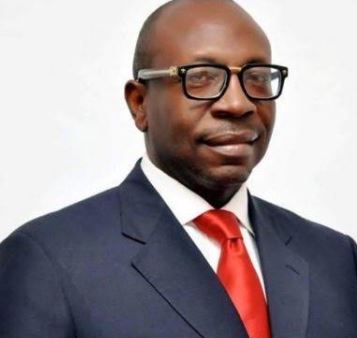 He was responding to questions on APC’s chances in the coming polls in Edo and Ondo states.

Bagudu hoped that the party would emerge victorious in the elections following the achievements of the President Muhammadu Buhari administration.

He debunked insinuation that six APC governors were planning to leave the party, saying all elected public officials under the party believed in its ideology.

ALSO READ  ‘US, Europe getting back SAME CHAOS they were sowing around the world’ – Russia’s FM spokeswoman on riots in America — Warritatafo
16
SHARES
Share this newsTweet
Subscribe