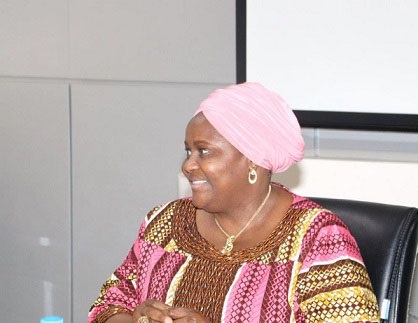 ABOUT 8,469,257 million contributors, including workers and retirees, have earned N334.46 billion from fixed income securities, The Nation has learnt

This is contained in the  National Pension Commission (PENCOM) 2018 Annual Report.

The report includes the activities of the commission, pension operators and the  industry in the year under review.

PENCOM attributed the increase to a rise in the  value of investments.

During the period under review, a total of N6.31 trillion, out of the N8.63 trillion total pension fund assets, was invested in fixed income securities.

The report indicated that investments were predominantly in the Federal Government Securities, FGN Bonds, Treasury Bills and Agency Bonds.

This accounted for about 73 percent of total pension fund assets, an increase of three percent from the 70 percent allocation as at December 31, 2017.

According to PENCOM, this was due to several factors, such as subdued investor sentiment that characterised the financial markets leading up to the general elections in 2019.

These, the commission stated, prompted pension operators to adopt a ‘flight to safety’ strategy by investing in FGN Securities pending the outcome of elections and a clearer view of the direction of macro and micro economic policy.

Further analysis of the report showed that while the total value of pension fund assets, based on unaudited valuation reports stood at N8.64 trillion as at December 31, 2018. This represented a net growth of N1.12 trillion (15 percent) from N7.51 trillion on December 31, 2017.

The commission explained that the growth resulted primarily from monthly inflows of pension contributions, which averaged N50 billion monthly, into the Retirement Savings Account (RSA) funds and investment incomes.

ALSO READ  Youths on rampage over killing of only son