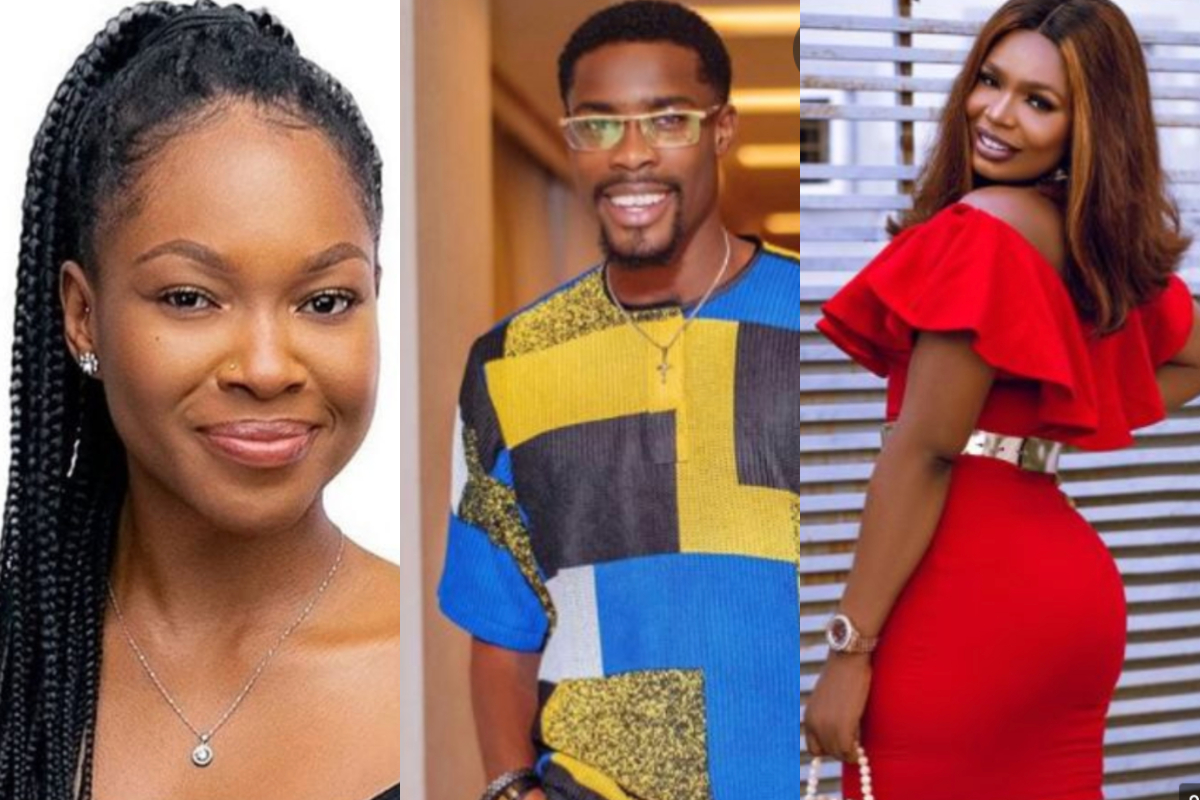 According to Kaisha, Vee should be careful with Neo stating that Neo is a liar and she made this known after all her allegations she made against Neo were denied by Neo.

Also in Newzandar News: BBNaija Reunion 2022: ‘This Is So Childish’ – Nigerians React To Brighto’s Claim That He Had A Swollen D!!ck After Receiving BJ From Dorathy

Kaisha claimed that Neo kissed her and told her a whole lot of stuff during their time on the show and when Neo denied all these claims, she had no option than to swallow her words and take to opportunity to advice Vee.

Also in Newzandar News: [VIDEO] BBNaija Reunion 2022: ‘You Are Not Even My Type’ – Tochi Tells Wathoni

The Big Brother Nigeria Reunion is a reality show that usually takes place before the upcoming season of the show.

It is actually part of the preparation for the starting of the new season and it seeks to reignite viewers’ memories about the past season.

The show also brings together ex-housemates of the show to share their feelings towards each other and address numerous issues that the general public has been seeking answers to.