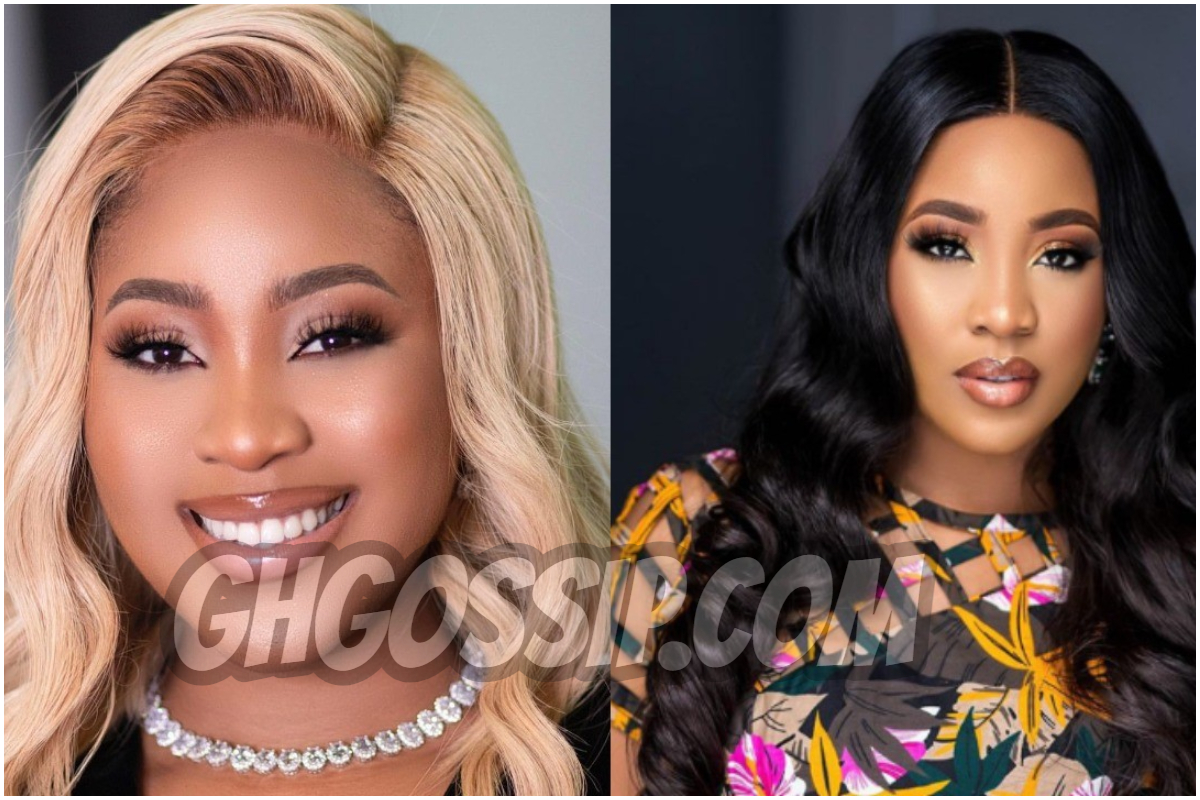 The most anticipated reality television show, Big Brother Naija reunion 2021 has kicked start with a lot of reactions and excitement.

The show commenced yesterday June 18th with a lot of excitement, drama, and controversies. Two of the reality show housemates were absent on the first day of the reunion. However, one of the absentees has drawn a lot of attention on social media.

Erica Ngozi Nlewedim, the only disqualified housemate was one of the housemates who was absent on the first day of the reunion. The second person who was absent was Kaisha. However, Erica’s absence has caused a lot of stir on social media.

The host of the show, Ebuka Obi Uchendu took to his Twitter page to share the first photo of the reunion and captioned it, “Good to have (almost) every Lockdown housemate back in the same room for the first time in months. Interesting #BBNaijaReunion