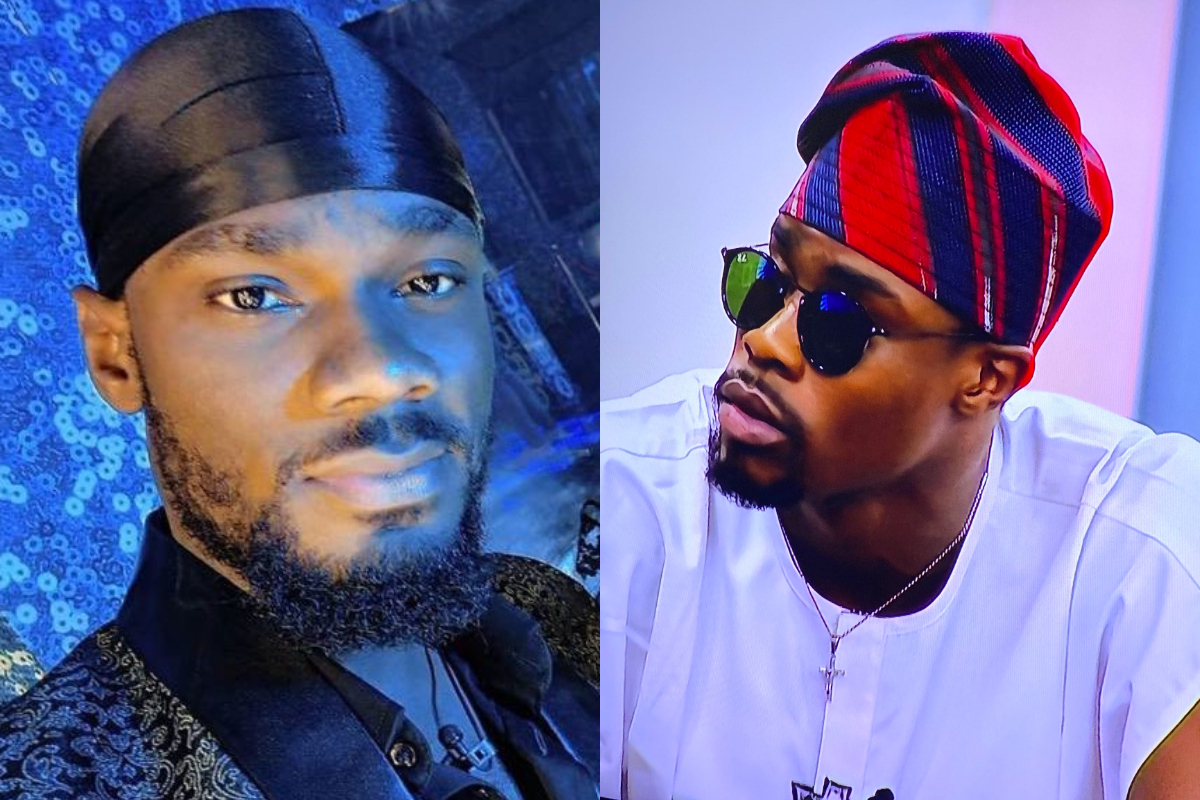 According to Prince, Neo gave him some tips on how to win the heart of Nengi with the needed resources.

Prince spoke about how Neo detailed how if they were outside, he would have gone for expensive cars to win the heart of Nengi during the show.

The Big Brother Nigeria Reunion is a reality show that usually takes place before the upcoming season of the show.

It is actually part of the preparation for the starting of the new season and it seeks to reignite viewers’ memories about the past season.

The show also brings together ex-housemates of the show to share their feelings towards each other and address numerous issues that the general public has been seeking answers to.

Viewers of the show should anticipate an epic reunion as stars like Laycon and Erica will be addressing circumstances surrounding their brouhaha as it could be recalled that it was the same brouhaha that ensured that Erica got disqualified.

One of the encounters that many people will be looking forward to is that of Tolanibaj and Prince as the two personalities will have scores to settle.