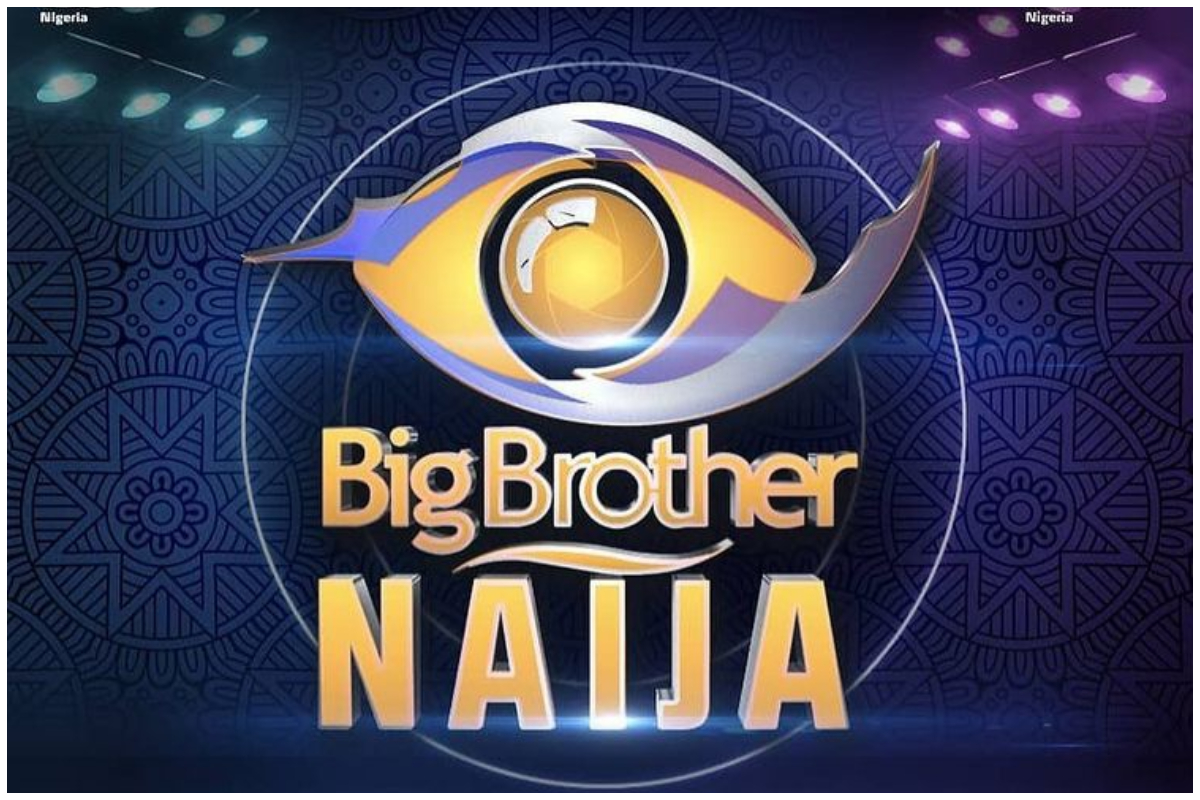 This year’s Big Brother Naija is yet to kick start and information hoovering in the airwaves suggests that an audition and selection of housemates have been done. Although there has not been an official date has been announced for the commencement of the new edition.

The organizers of the show have also not unveiled the new housemates on social media to aid viewers to get familiar with the faces and names.

However, there has been a rumored list of housemates on social media showing the faces and names of some ladies and gents supposedly the housemates of this year’s show. However, some social media users have reacted differently to the list.

@promqwyn: All these long nicknames, who has time to be typing “VOTE Eselicious”😂

@abuja_afodable_wears: They look like ps5 players on display 😂😂 this one na lie