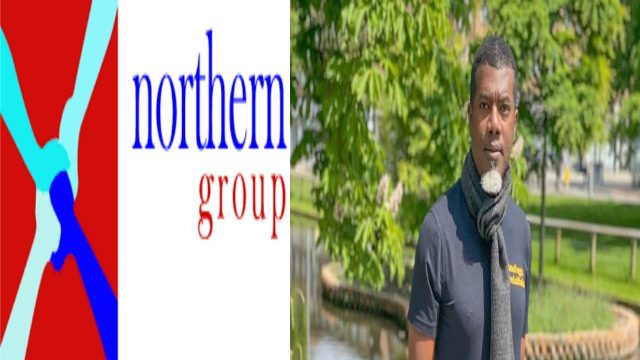 Reno Omokri, a former aide to ex-President Goodluck Jonathan, has reacted to the N100m bounty placed on Nnamdi Kanu, leader of the Indigenous People of Biafra, IPOB.

Omokri said such bounty should be placed on leaders of bandits and Boko Haram terrorizing the North.

Recall that some Northern groups under the aegis of Northern Consensus Movement, NCM, had placed the bounty on Kanu over the destructions and killings of Northerners in the Southeast.

The President of the group, Dr Auwal Abdullahi, had made the announcement while declaring the IPOB leader wanted.

Speaking at a press conference, Abdullahi had accused Kanu of using IPOB and the Eastern Security Network, ESN, to carry out attacks on Northerners in the Southeast.

It doesn’t matter how many they kill, Biafra must come – Nnamdi Kanu

However, Omokri faulted the move by the Northern groups.

In a tweet, Omokri wrote: “Why would a Northern group place a ₦100 million bounty on Nnamdi Kanu’s head? The North has bandits who abduct schoolchildren on an almost weekly basis.

“They also have Boko Haram. Use that money to place a bounty on the heads of leaders of bandits and Boko Haram.”