You may have heard from your elders about 7 people of similar appearance around the world! Well, in some cases, it appears to be true! Seeing a person who appears exactly similar to you is both shocking and joyous as well. People around the world often search for the lookalike of their favorite celebrities, musicians, sportsmen, and actors. The innovation in modern technology has also proved as great assistance in finding famous doppelgangers.

We have put together some renowned celebrity pairs that happen to be doppelgangers of each other. These celebrities feature astounding similarities that make them look alike. So, without further ado, we will move on to the list and entertain you with the names of famous doppelgangers. 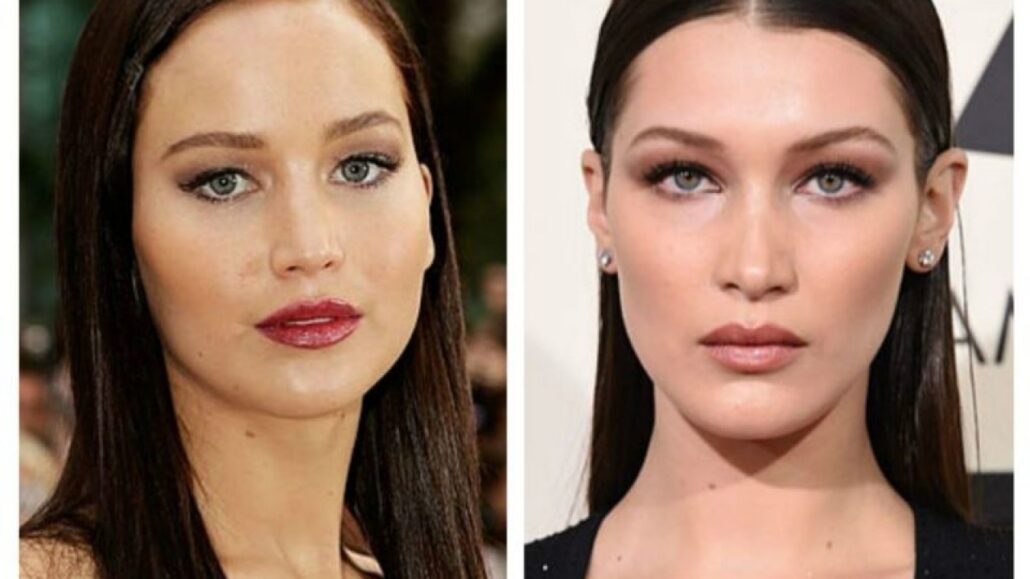 Both these women are hailed as queens of their domains and are heartthrob of millions around the world, and rightly so. However, there is one more thing that relates to them, and their fans see it as a shocking surprise. Both these ladies are quite similar in terms of appearance. Similar face structure and jawbones make them lookalikes, but the only difference perhaps is the color of their hair. 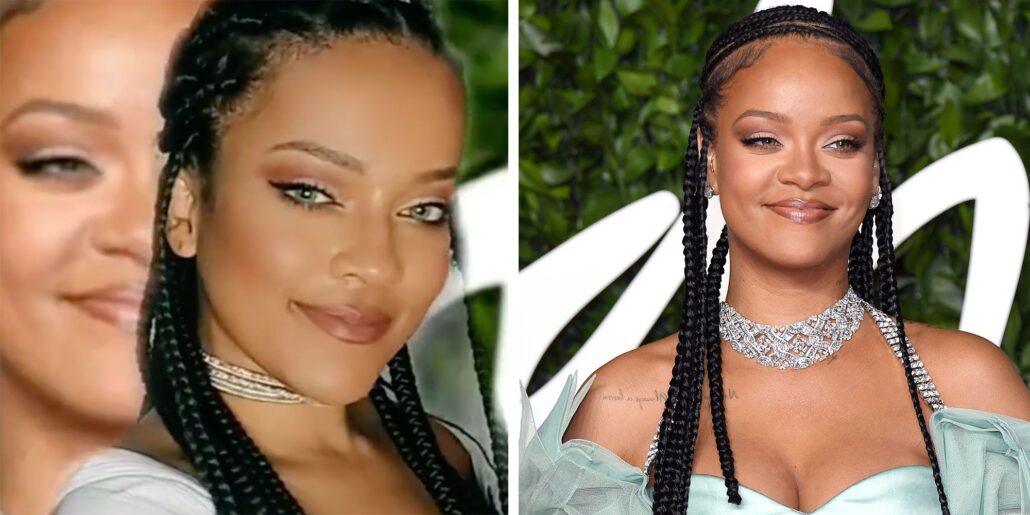 This may sound like a shocking revelation to the fans of the famous Barbadian singer, but there is a doppelganger of Rihanna, whose name is Priscilla Beatrice. The best part about this resemblance is the Diamonds’ singer knows about it. Priscilla, who is a famous TikToker, recently recreated the famous look of Rihanna in 2019’s British Fashion Awards through an Instagram post. Her post got a massive appreciation from netizens, and this even led Rihanna to respond to the post, where she commented, “Where the album is.” Perhaps, Priscilla can act as the leading character in the biopic of Rihanna because of uncanny resemblance.

Pro Tip: You can use the reverse image search method to search your doppelgangers smallseotools.com is the best photo search tool then.

Who remembers Robb Stark, the short-living king of North from the famous TV-Series Game of Thrones? Well, he (whose actual name is Richard Madden) happens to be a celebrity doppelganger to British-American Olympian Gus Kenworthy, who is a freestyle skier, actor, and YouTuber. The resemblance is uncanny, and both celebrities enjoy stardom in their domains. 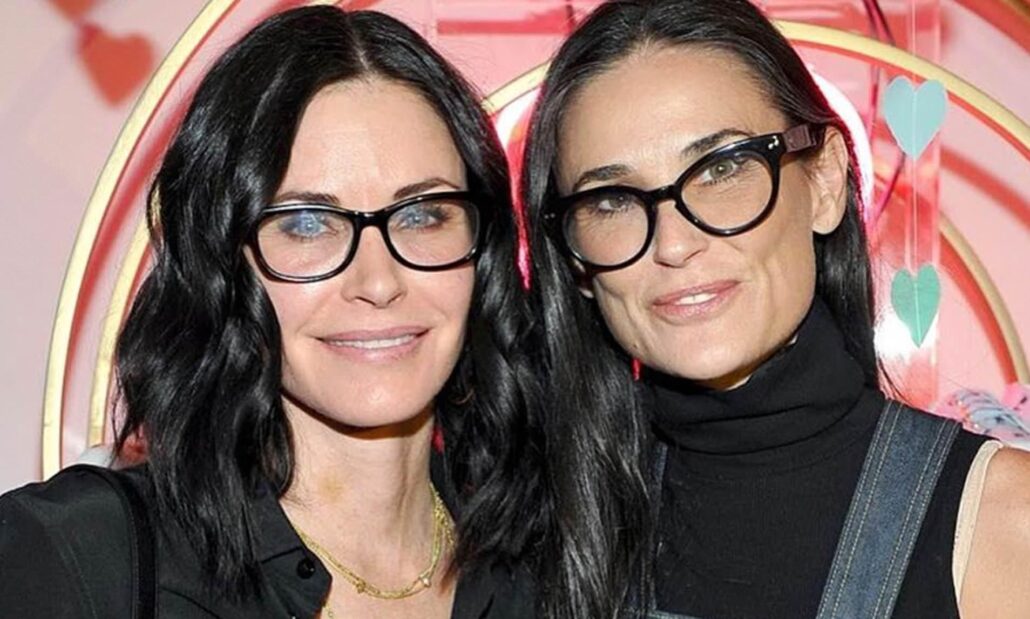 People often get confused while differentiating between Demi and Courtney. Both these celebrities look identical twins to each other as both of them wear glasses and have similar facial structures. Courtney Cox once accepted that one picture even had herself confused. Their fans and netizens also asked them whether they were relatives or sisters. 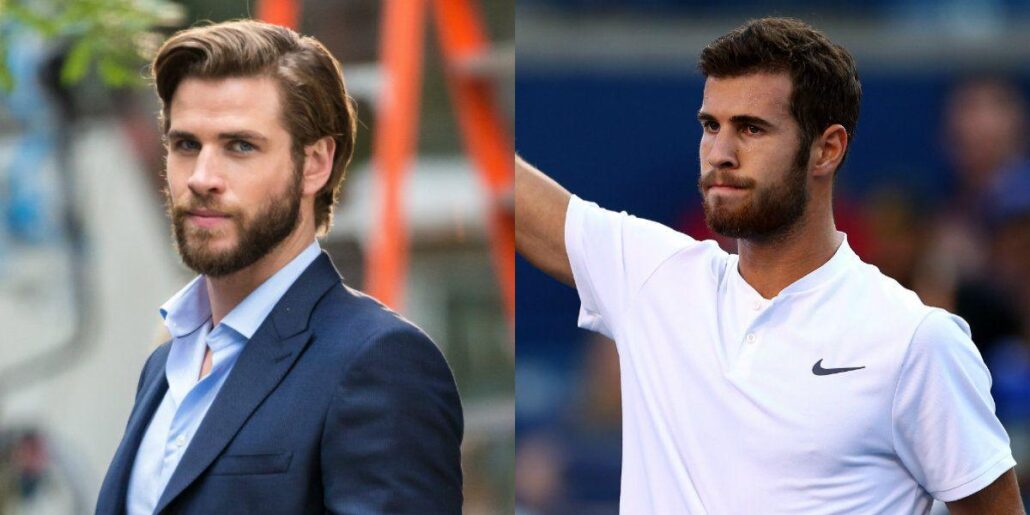 The Hunger Games’ actor also has a doppelganger who is a Russian tennis player named Karen Khachanov. Fans of both these celebrities often get confused while recognizing them. Many of them even shared their desire to see them standing side by side to figure out similarities and dominant differences (if any).

Similar blueish eyes and facial structure, both these celebrities have a lot of things similar to each other. One is hailed as the queen of the fashion modeling industry, while the other one enjoys her stature as an ace actress in Hollywood. They both know they look quite similar to each other. Recently Adriana Lima posted on Instagram where she expressed her desire to be the double of Fox but only if Meghan shares her makeup artist with her. To which Meghan replied with an invitation of date. Their cheeky chit-chat on Instagram was appreciated by millions of fans. 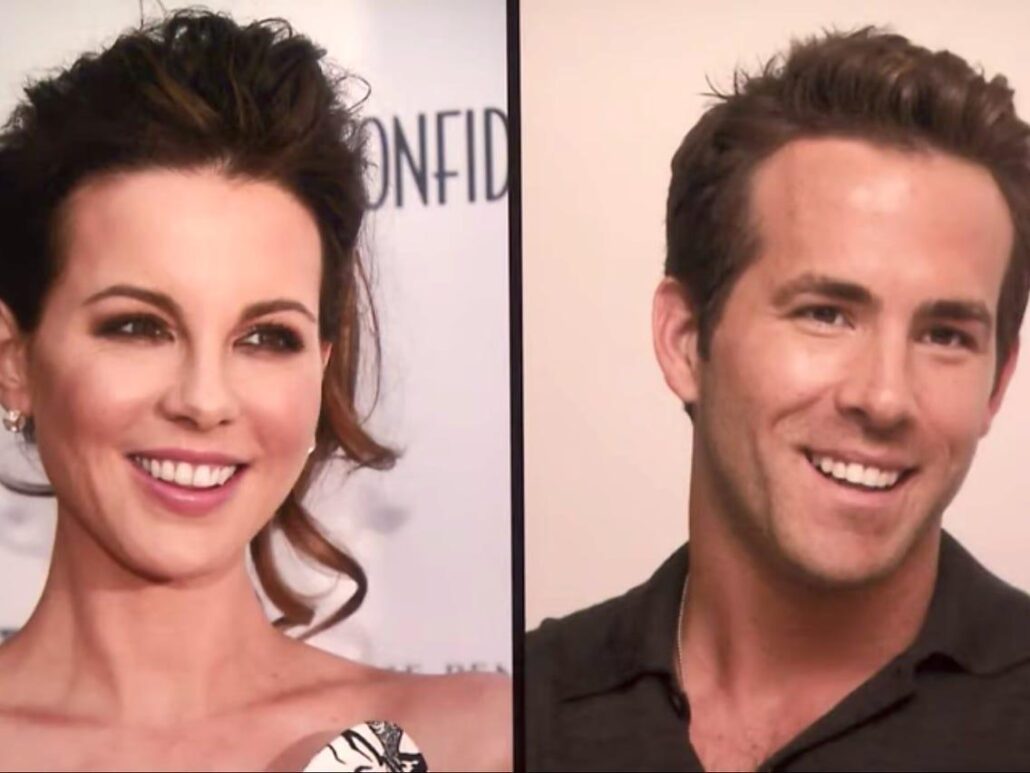 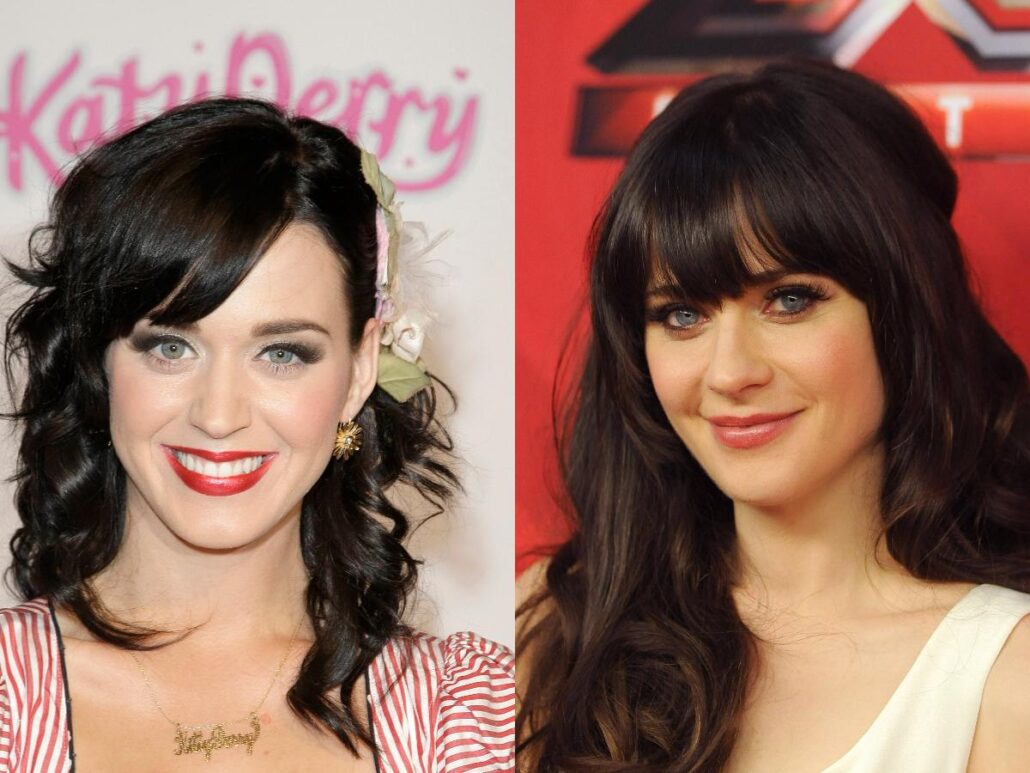 The Dark Horse’s singer and Zooey have identical faces. When Katy Perry rocked her black hair and blunt bangs, she looked quite similar to the New Girl actress. Both these ladies are happy for the success of each other and often express it as well.

The list we have jotted down above includes some of the most famous doppelgangers celebrities. Some of them even click selfies and give autographs while pretending to be the other one, which is quite funny. You can also search for a lookalike of other celebrities using the reverse picture search The availability of photo search facilities makes it no laborious task to find lookalikes of anyone. If you have any queries like how to reverse image search, then duplichecker.com for you. Try a search by image utility and find similar pictures on the web within a few instances.