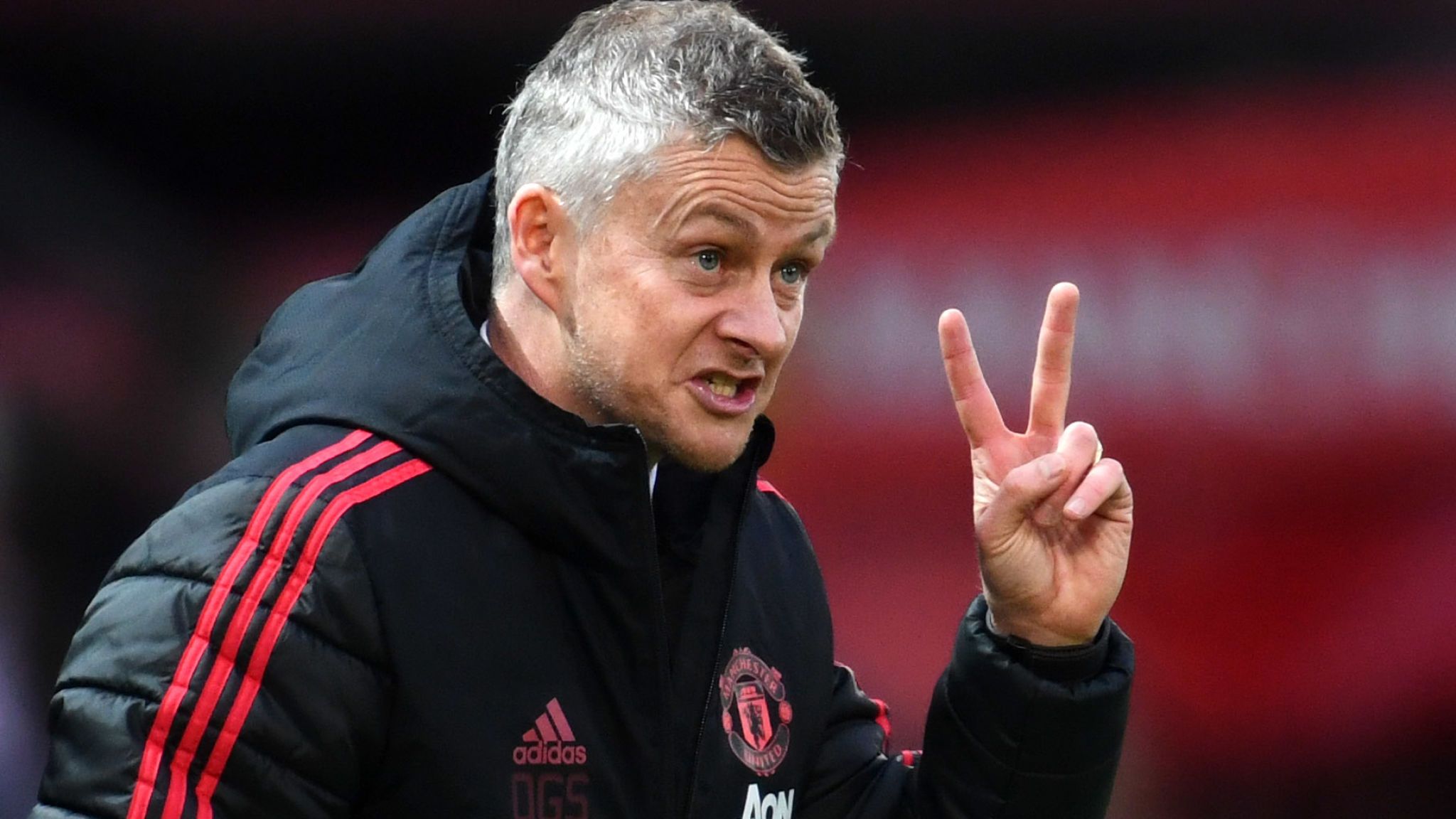 Former Manchester United defender, Rio Ferdinand, has said he feels Liverpool are back on track to claim a top four spot, following their 3-0 win over Arsenal on Saturday.

Diogo Jota climbed off the bench to score twice, while Mohammed Salah also got on the scoresheet, as the defending champions clinched an important victory.

With Chelsea’s shock 5-2 defeat to West Brom and Tottenham drawing 2-2 at Newcastle, Ferdinand believes the final Champions League spot is Liverpool’s for the taking.

“I think Liverpool are going to get in there now. The result they got at the weekend, the performance and the confidence that will give that team.

“Liverpool with how they’ve been in the last two seasons they have that know-how, that nous to go and put a run of results together.

“Out of Chelsea, Leicester, Liverpool and Spurs I think Liverpool is the one who could go on a six, seven game run. I’ve got a sneaky feeling they will. I hope not if I’m being honest,” he told BT Sport.