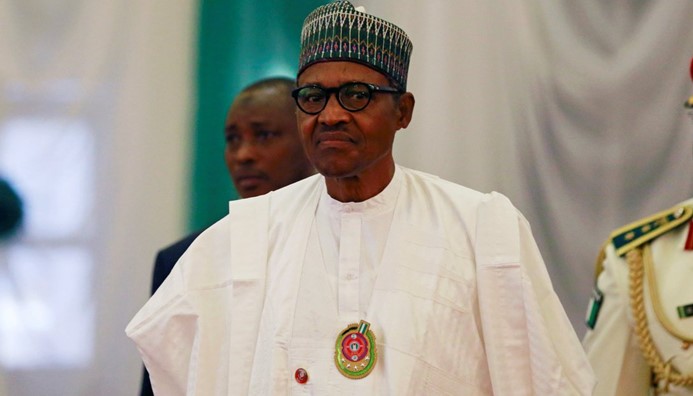 Buhari spoke on Saturday at the 49th convocation ceremony of the University of Nigeria, Nsukka, UNN.

He also said the competition for funds had become keener because of the recent increase in the number of tertiary institutions in Nigeria.

The President said the financial situation had been worsened by the global economic downturn, which also affected the national revenue.

Buhari, who was represented at the ceremony by the Minister of State for Education, Emeka Nwajiuba, however, said his administration was committed to addressing the needs of tertiary institutions through budgetary allocations to the Tertiary Education Trust Fund (TETFUND).

“I am optimistic that the on-going drive to diversify the national economy will provide the government with additional resources to improve funding for the education system,” he said.

The president said the universities should also leverage other funding sources, such as from alumni, friends, the private sector, institutional linkages, and research grants, to attract additional revenue for infrastructure, research, and development.

“We must also address the problems of poor work ethics and the albatross of prolonged and recurrent industrial actions by staff of universities,” the president stated.

Buhari advised academic institutions across the country to embark on the kind of innovative research that could help boost production and diversify the economy.

“Our universities must continue to emphasise training in entrepreneurship so school leavers and graduates are able to become job creators instead of perennial job seekers,” he said.

On his part, Minister of Transportation, Chibuike Amaechi, said the government should make effort to address the perennial challenge of poverty and inequality in the country or risk losing the youth to crime.

Amaechi, who delivered the 49th convocation lecture of the university, stated that the series of protests held across the country of late, such as #ENDSARS, were as a result of increasing poverty and disaffection on the part of the citizens.

“Although, the current administration has introduced a number of programmes to help eradicate poverty, such as Transport Track for individuals who were into the transportation business, several Nigerians are yet to be lifted out of poverty,” the minister said.

He stated that policies should be focused on the rural majority, and targeted at giving the citizens a good life and lifting them out of poverty.