According to the latest reports, Justice Nicholas Oweibo of the Federal High Court in Ikoyi, Lagos, has set a new date for continuing Afeez Fashola, better known as Naira Marley’s trial. 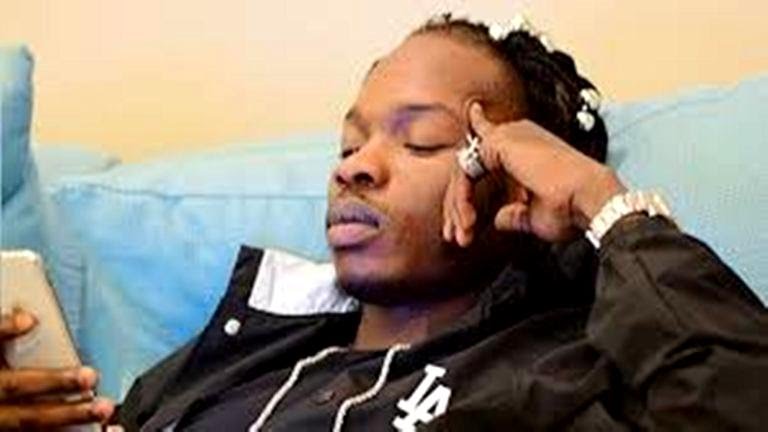 The reports revealed that the declaration was made on Monday while the new date has been slated for October.

Daily Post reports that, at the resumed trial, the prosecution counsel, Bilkisu Buhari said the matter was slated for cross-examination of the second prosecution witness (PW2) Anosike.

However, the counsel to the defendants, Akinwale Kola-Taiwo opposed and asked the court for postponement.

“The matter is for mention today and not continuation as disclosed by the prosecution”, he argued.

Justice Oweibo granted the prayer of the defence and adjourned the matter until October 5, 6 and 7, 2021.

Recall that Naira Marley was arraigned in 2019 on an 11-count charge of credit card fraud preferred against him by the Economic and Financial Crimes Commission (EFCC), to which he pleaded guilty.