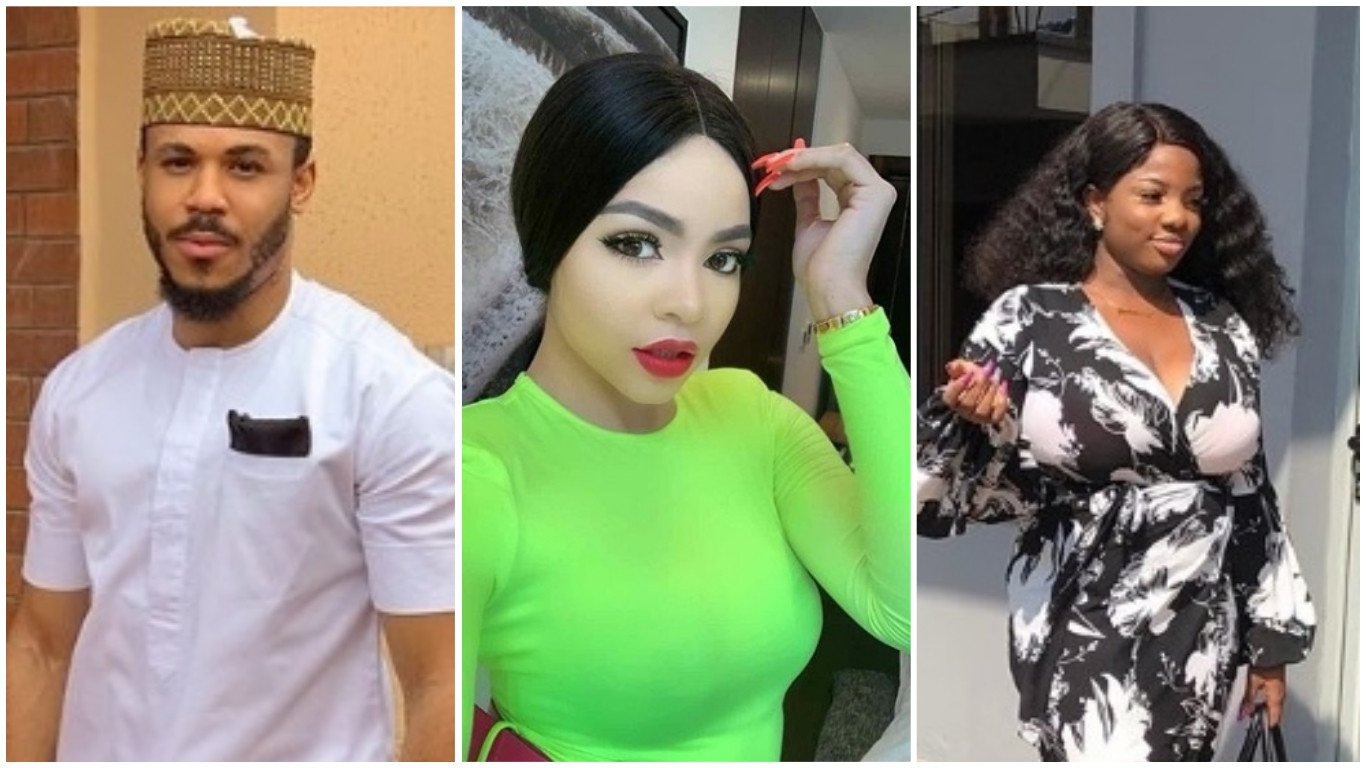 Ex-Big Brother Naija housemate, Nengi Hampson has revealed that Ozo was the reason she had problem with Dorathy.

Speaking during the reunion show hosted by Ebuka Obi Uchendu, Nengi said Ozo played a part in the bad blood that existed between her and Dorathy.

According to her, Ozo cannot keep saying bad things about someone he was with to another person and expect the two parties not to have resentment for each other.

“Initially, I didn’t have any issues with her. I even ate her food and still did everything with her.

“I felt like we were good but I also feel Ozo played a part and I told him that he can’t continue to keep saying bad things about someone you are with, to someone else and expect the energy between them to be good.

“For me, If my sister comes to me and each time she keeps saying something bad about a particular person, definitely I will feel somehow towards the person. I will feel some type of resentment.

I bought my house with my money, not from men – Nengi
“I have even told him that he was part of the reason I and Dorathy had a fallout. But it’s actually a past tense now,” she said.