The wait seems to be over as the popular crossdresser, Bobrisky finally took to social media to show off her new butt after undergoing an enlargement surgery. 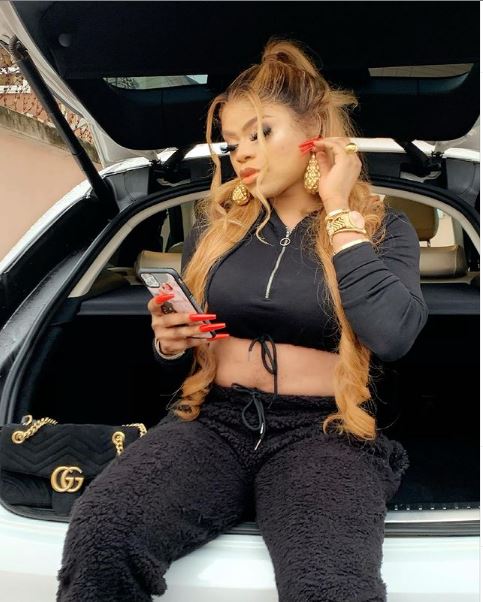 Recall that the crossdresser has kept his fans in suspense ever since he concluded the process while claiming that he is waiting patiently for the D-day.

However, in a recent video, Bobrisky could be spotted in a black gown dancing to a song, while an unseen videographer captured the scene. 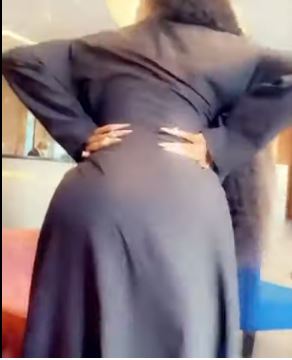 Amid cheers and praises, the crossdresser showed off his backside which seems to have added in size, this goes a long way to show that the doctors really did some massive works.