Superstar singer, Davido Adeleke is called out by a record label of allegedly defrauding an artiste and backing out on a sealed arrangement. 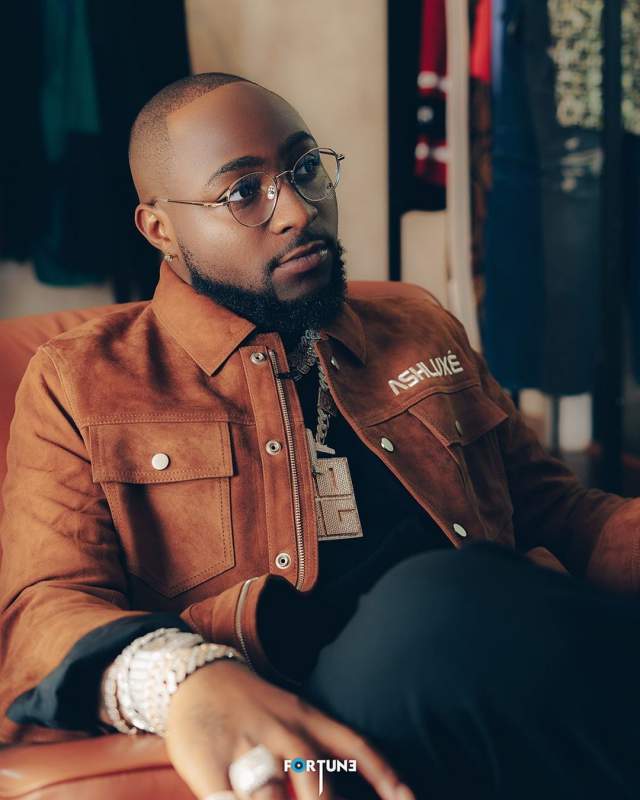 According to the music executive identified as Andrew Cornelius a.k.a Bishop Rex, he made efforts to promote his artist through DMW Records from which he learned that making arrangements with the crew members would get him access to the singer himself. 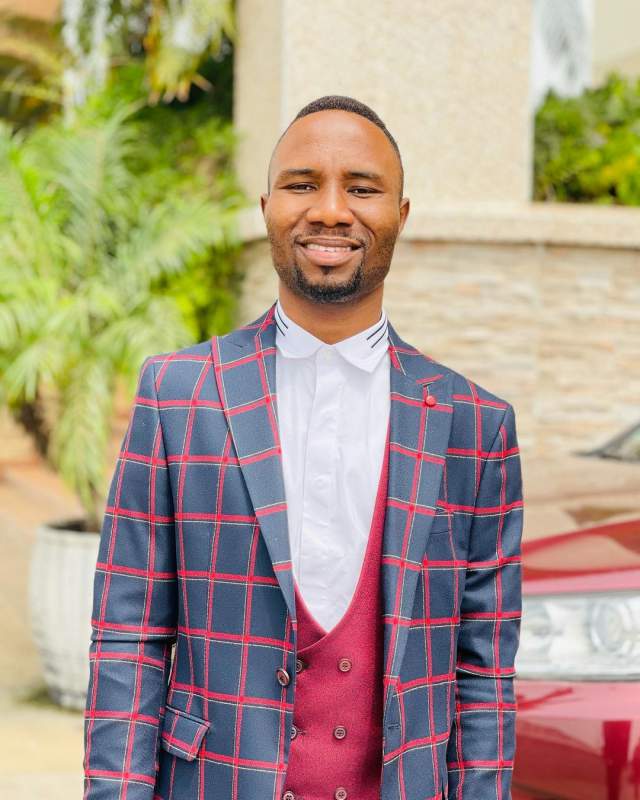 After paying millions of naira to have his artist feature O.B.O, he was linked up with Davido and his artist was promised to be signed under the label.

However, after making the song with Davido as arranged, he was charged an extra N5M to have him on the video of the song.

See the snapshot of his narration below … 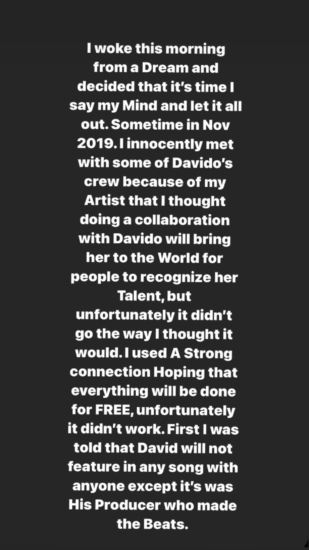 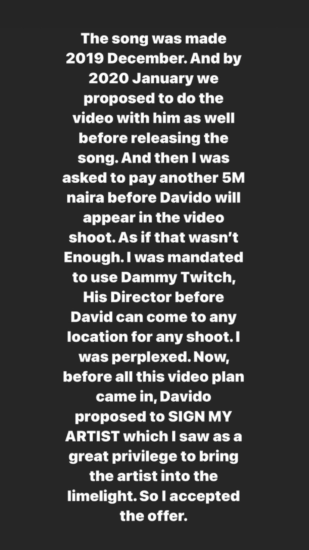 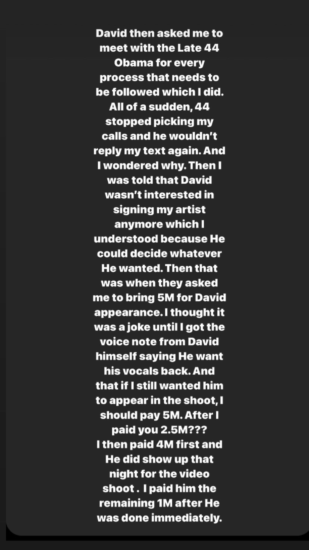 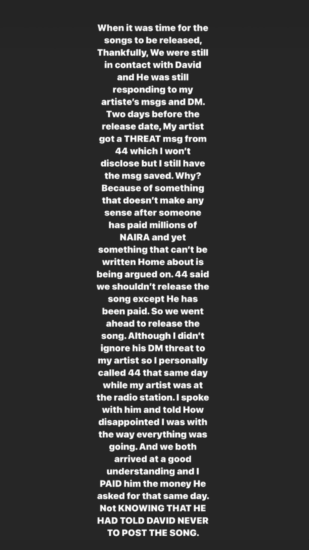 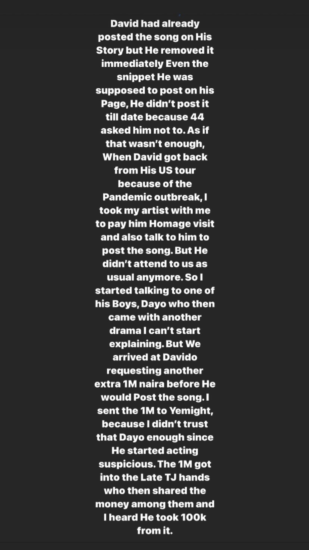 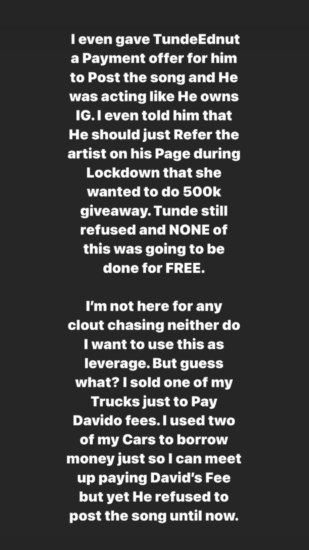 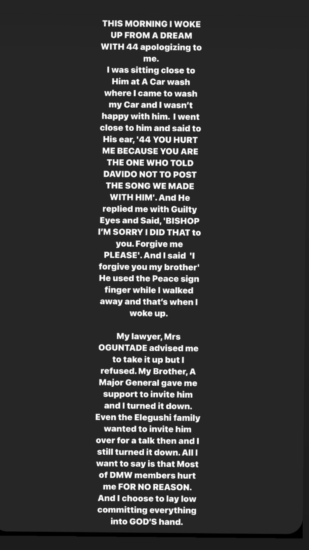 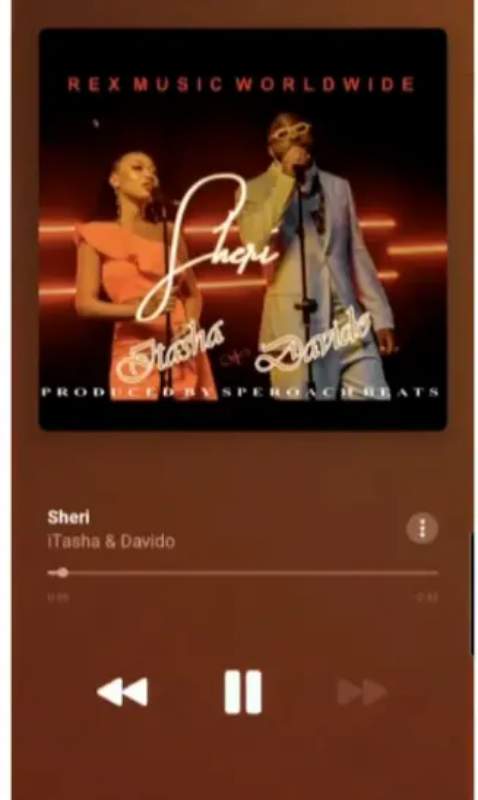