While fans of top Nigerian acts, Wizkid and Davido will continue to drag each other on who is the best between the two singers on social media, it however looks like the two superstars don’t feel the same way. 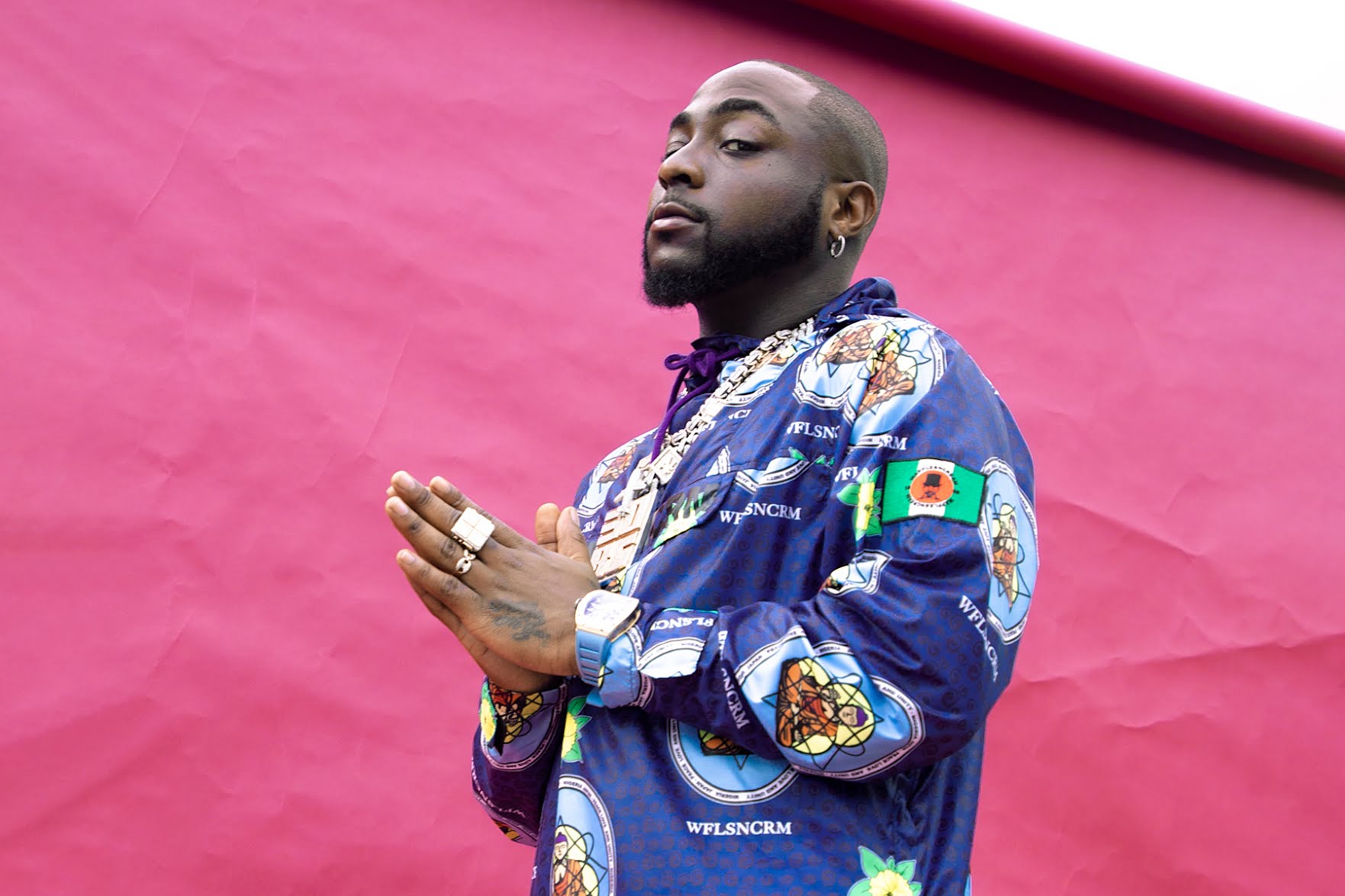 In a recent video that has gone viral on social media, Wizkid could be seen alongside his crew vibing and dancing to a song titled Ko Wole by Davido.

Davido took to his Instastory to share the video which is a sign that he appreciates Wizkid’s recent move.

Ko Wole is a song released by DJ Xclusive alongside Davido in 2015.