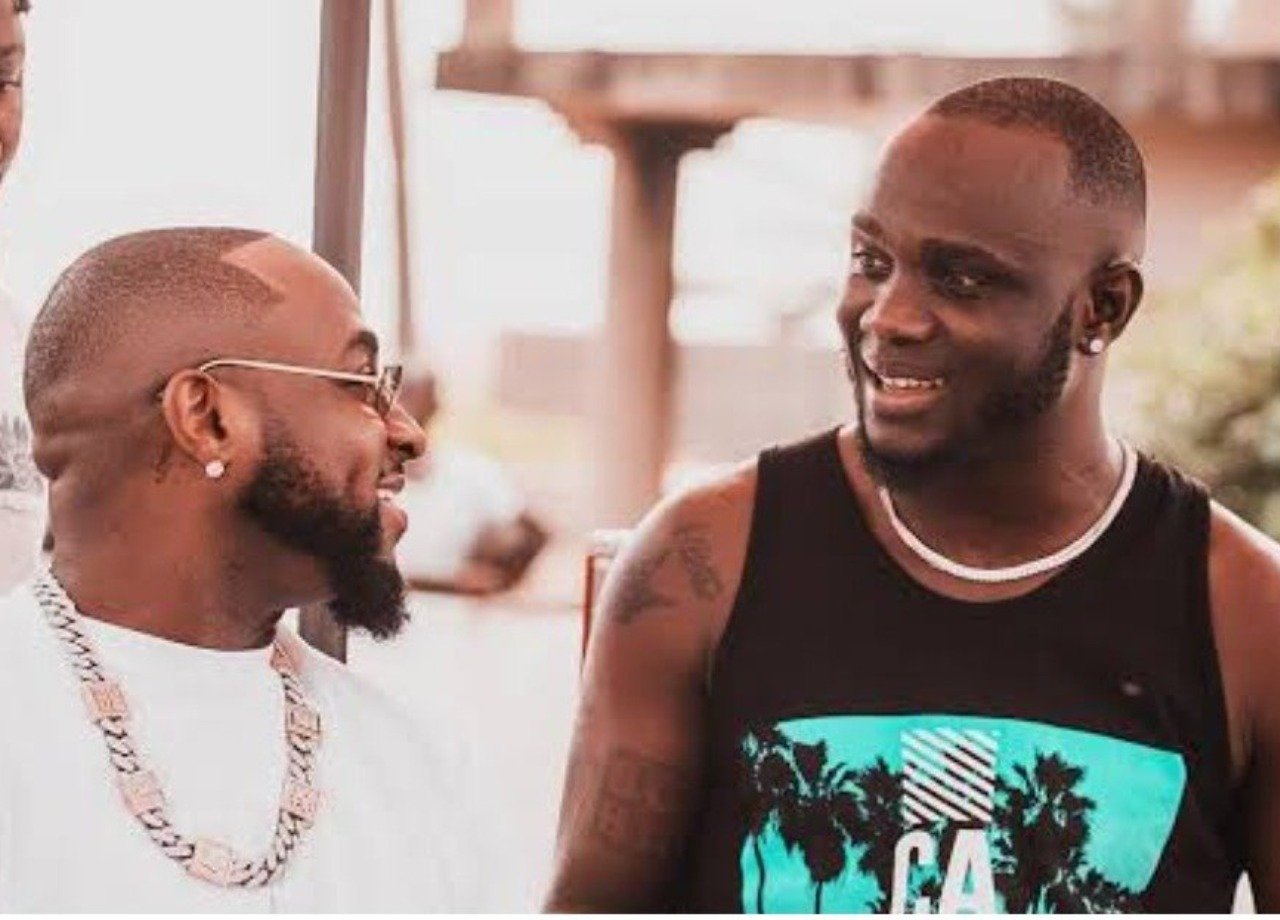 Popular Singer, David Adeleke AKA Davido has broken his silence on the death of his manager, Habeeb Uthman, AKA Obama DMW.

Newzandar News had reported that Obama DMW died of suspected heart failure on Tuesday after he complained of severe pains.

Obama drove himself to the hospital for a medical check-up and gave up the ghost during the tests.

The DMW’s camp has been left in shambles over the huge loss.

However, Davido who has been off public space since Obama’s death, on Monday prayed that his Manager who is fondly called ’44’ Rest in Peace.

The ‘Joro’ crooner in a short video as he stepped out in Atlanta said “R.I.P 44.”

Meanwhile, Obama was buried according to Islamic rights in Epe area of Lagos State on Wednesday.