Gradually it seems we are about to witness a clash between two cross-dressers in Nigeria as James Brown in a recent video has come for Bobrisky after he shared some photos of his new body on Instagram lately. 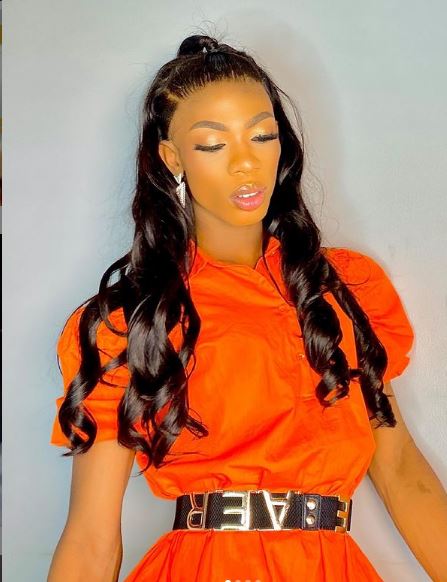 The self-acclaimed Princess of Africa faulted the fact that Bobrisky posted some bikini photos of himself largely because when he did the same some days back, Bobrisky went on a rant and blasted him for doing so. 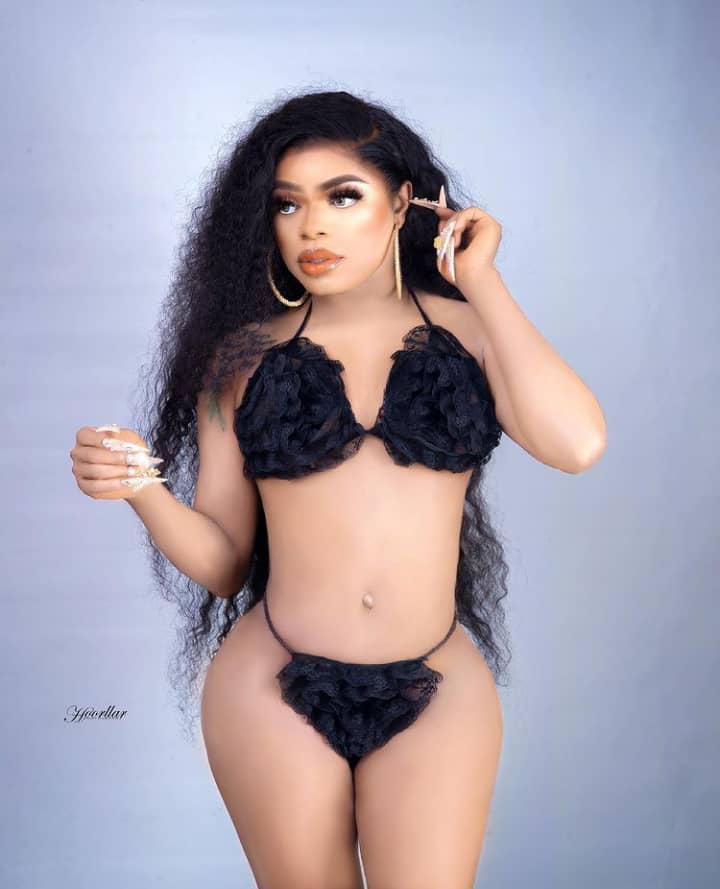 He further said that Bobrisky went as far as saying that exposing one’s body would not attract men and claimed to be more matured and responsible. 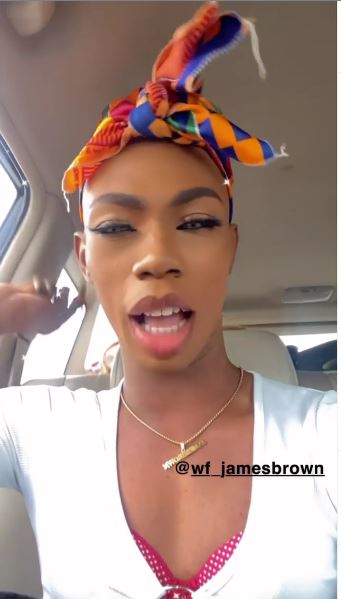 It is because of this that James Brown has attacked Bobrisky while stating that one ought not to preach what he cannot do, as it is obvious that Bobrisky is now a doer of what he once spoke against.