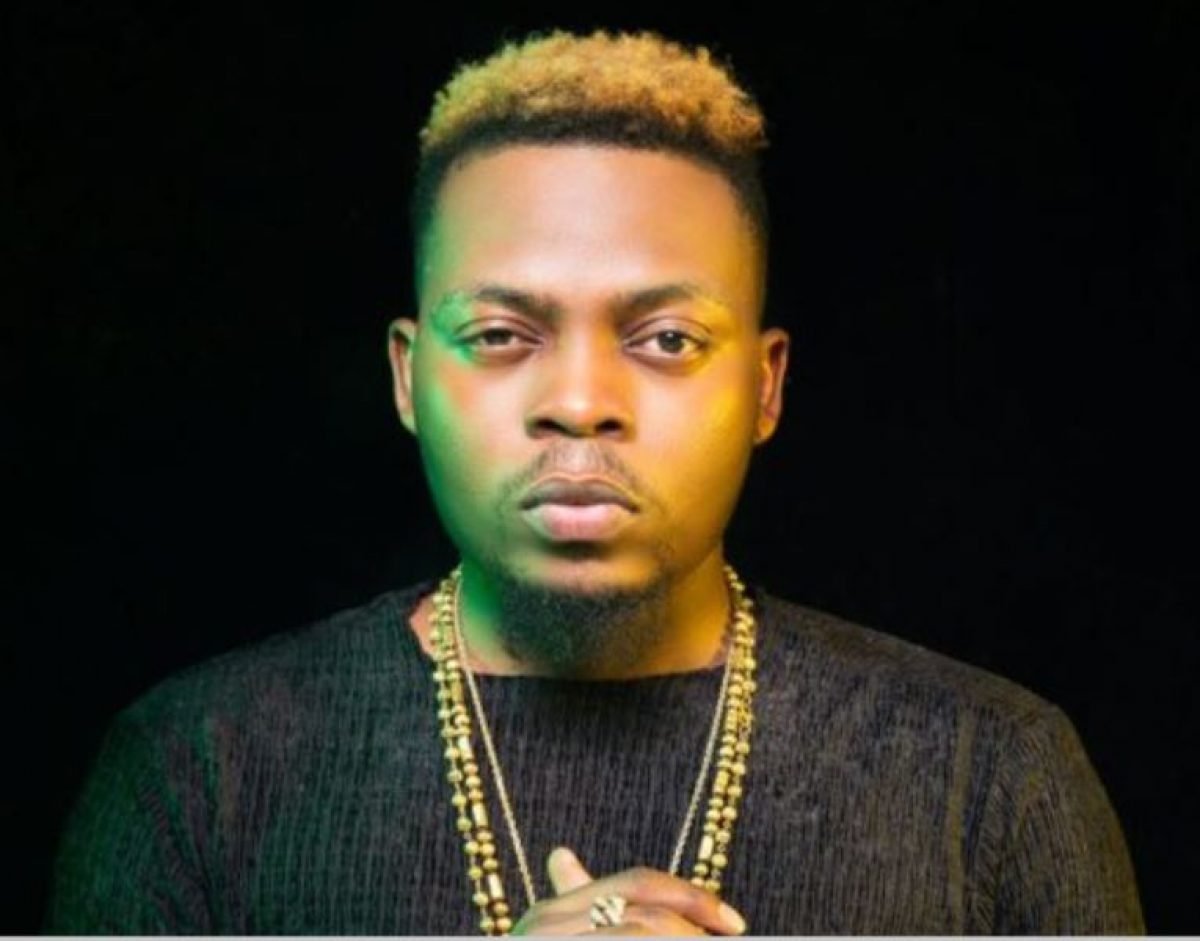 Popular Nigerian rapper, Olamide Adedeji, popularly known as Olamide, has narrated his experiences while living in the ghetto before becoming famous.

While speaking with The Guardian UK, he said growing up in a slum in the Bariga axis of Lagos State motivated him to hustle hard.

According to him, although surviving was hard in the ghetto, he hustled hard to become successful just to experience life in a different culture.

“Surviving was hard. Bariga was not far from the other slums you see across the world, from Mumbai to New York and London – life in the ghetto is almost always the same everywhere,” Olamide said.

The singer revealed that there were days he could not afford three square meals while growing up and that motivated him to hustle hard.

“There were days when not being able to afford three square meals was a big deal for my family. All of that motivated me to hustle hard.

” I also wanted to see the whole world and experience different cultures from what I grew up seeing,” Olamide added.