Despite sharing photos with one another, fans insist that the fight between Nollywood actresses, Iyabo Ojo and Mercy Aigbe remains active.

It would be recalled some days ago that the duo put a smile on the faces of their fans after sharing photos taken together at the wedding party of the fashionista, Toyin Lawani, which signified the end of their brawl.

However, fans have begged to differ that the two actors were forced to take and share those photographs after a recent post of Iyabo Ojo indicated that she was unable to tag Mercy Aigbe while sharing more photos of them together at the party. 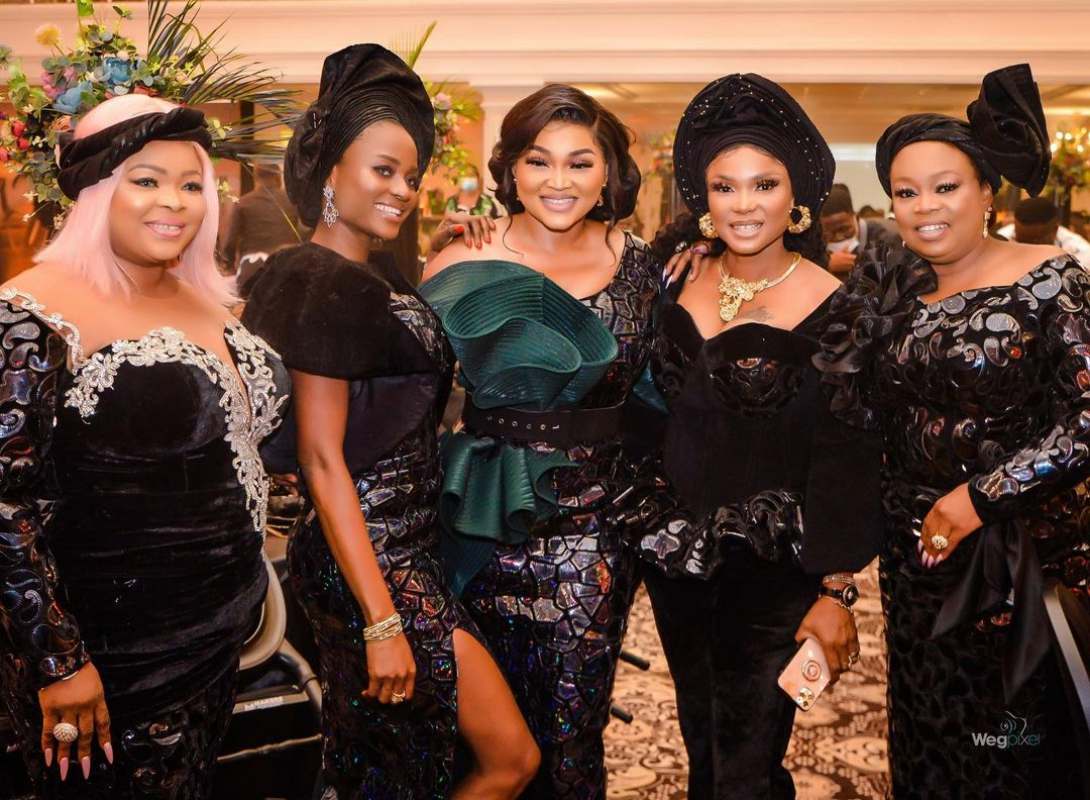 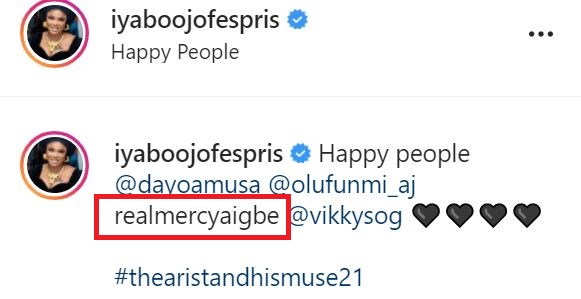 special_limah wrote: eye services Abeg ooo nah the sabi ooo they never settle there matter self @toyin_abraham just force them to take pictures together I guessed

oluwatimileyin807 wrote: haa okay but at least she mentioned her name which is better

special_limah wrote: is not a mistake mercy aigbe blocked her or maybe you doesn’t want her to comment on the posts

abikee_gold wrote: Them no even follow each other self 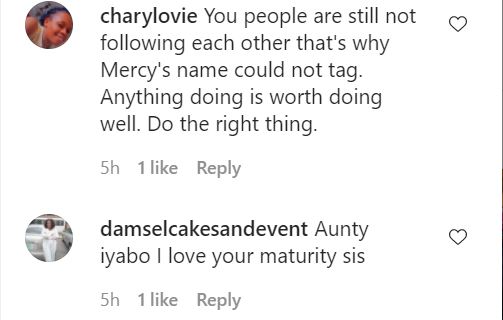