Controversial crossdresser, James Obialor popularly known as James Brown, says he has given his life to Christ following his experience on the sickbed.

The self-acclaimed Princess of Africa who stated that he has been absence on social media due to the sickness acknowledged the existence of hell. 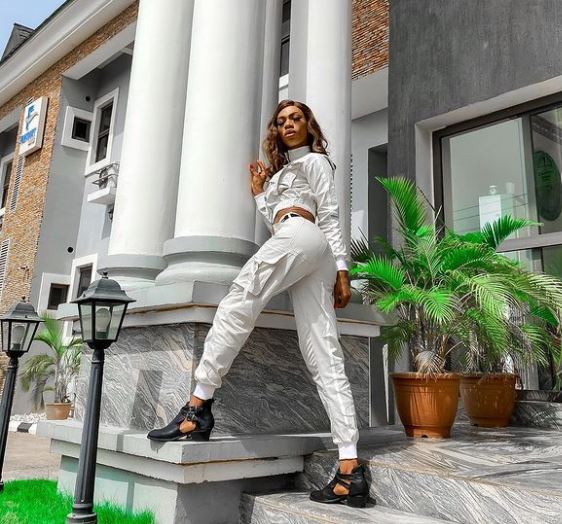 In a video he shared on Instagram, James Brown narrated that while on his sickbed, he saw ”hell and hell fire” in a revelation and therefore went ahead apologize to those he has offended and forgave those who offended him.

James further made it known to fans he has now given his life to Jesus Christ because Christ loves him.