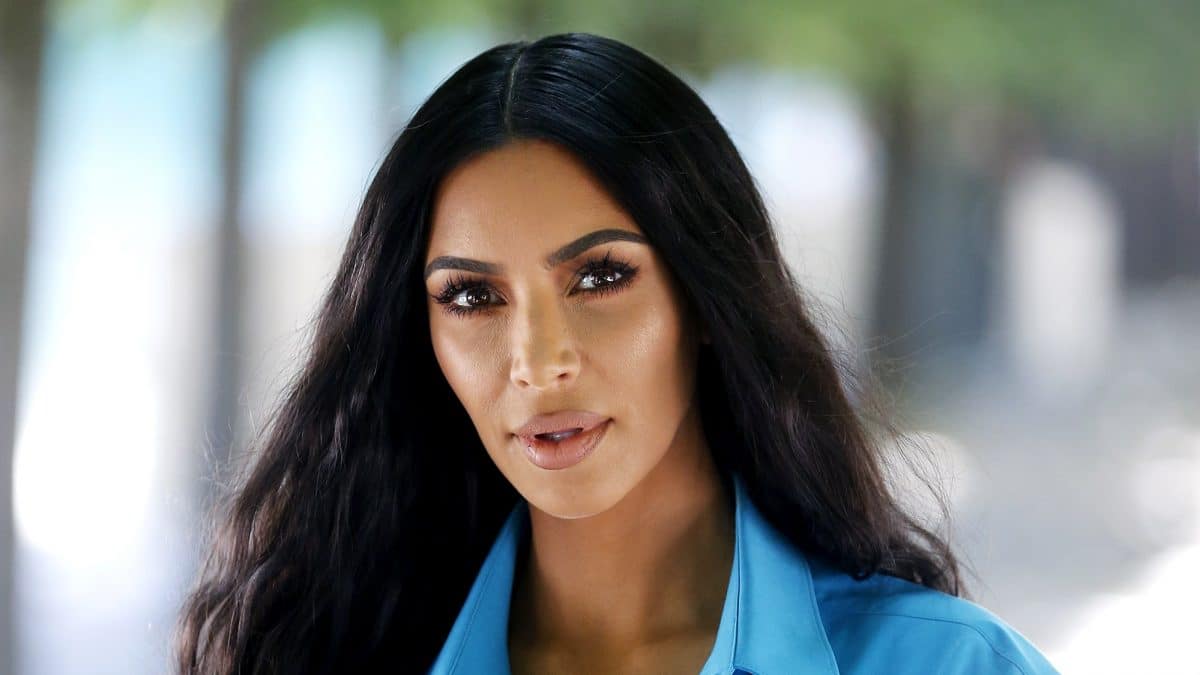 American reality TV star, Kim Kardashian, has labelled herself a failure following the collapse of her third marriage.

Recall that Kim on Friday filed for divorce against Kanye West after seven years of marriage.

Newzandar News reported that their marriage hit the rocks in 2020 while Kanye West was campaigning for the US presidency.

Kanye, had in a Twitter thread called out the Kardashian and Jenner family, comparing his life living with them to the ‘Get out’ movie.

However, speaking on the latest episode of keeping up with the Kardashians, Kim broke down in tears while narrating her struggles and how she was coping with her third marriage crash.

She said Kanye needs a wife that will support him in all that he does and she feels like a failure because she couldn’t do that.

“Kanye should have a wife that supports his every move and travels with him and does everything that I couldn’t do.

“I feel like a failure and this is a third failed marriage. I just feel like a loser and I just want to be happy,” she said.