Israel Afeare, logistics manager of musician Davido’s recently created a scene at the airport as the DMW crew were about to jet out.

He rang a bell and staged an act on the airport runway, bragging about his boss’ wealth. 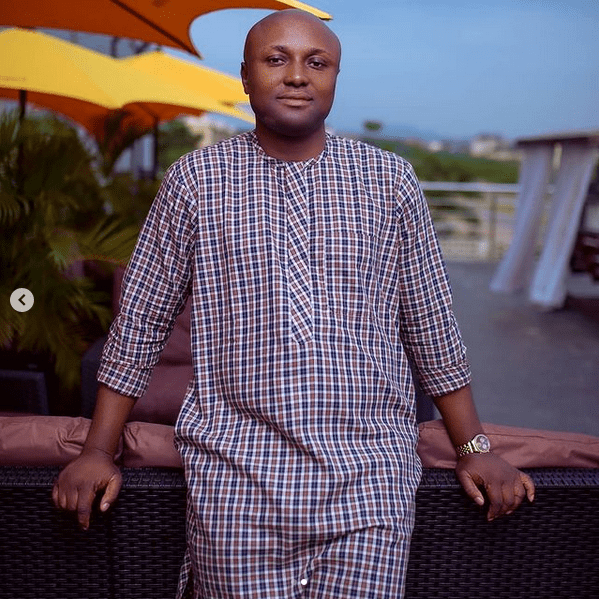 In the video which is making rounds on social media, Israel could be seen screaming and ringing a bell as he told whoever cared to listen that Davido -his boss – is extremely rich.

The other DMW/30BG crew members were laughing hard as Israel put on a show.