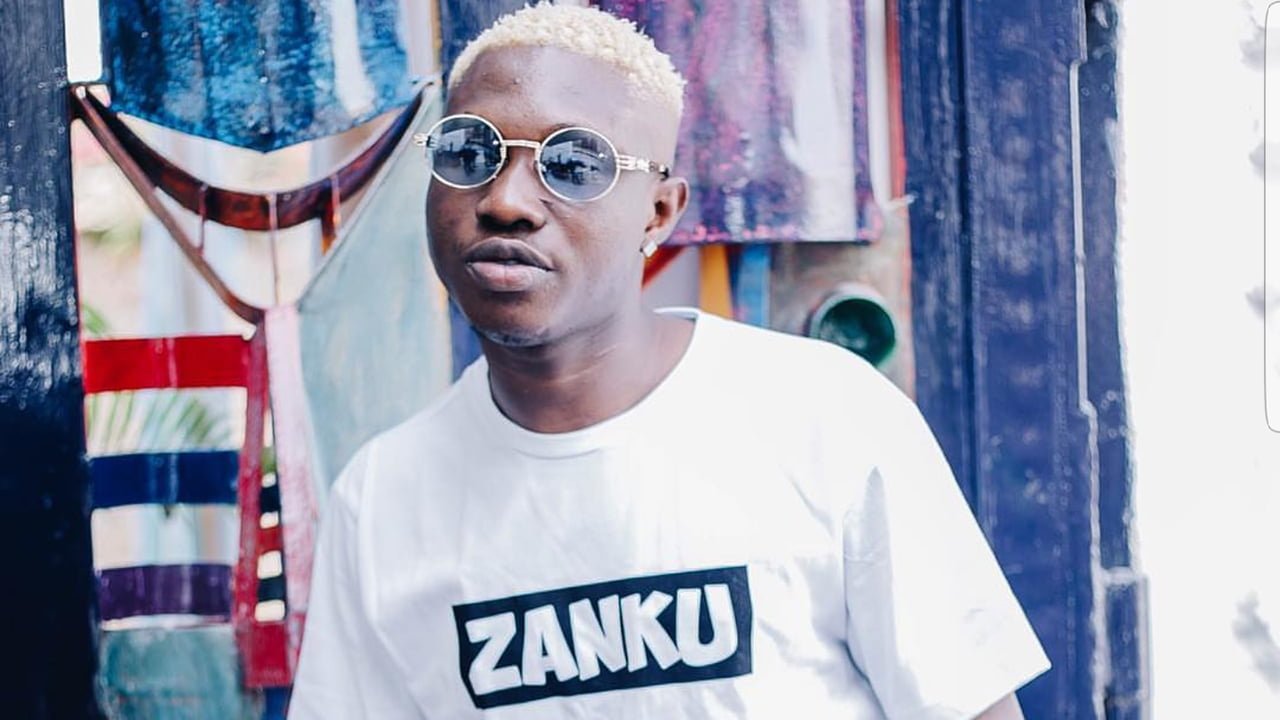 Nigerian singer, Zlatan Ibile has narrated how late Obama DMW normally sent him money to buy clothes for shows when he was still starting up his career.

Zlatan made this known at the candlelight event held for the deceased on Friday night in Orange Island, Lagos.

The singer, while making a glowing tribute to the late Habeeb Uthman, aka Obama DMW, said he looks “hard online” but is a “very sweet person”.

He added that when he was still an up-and-coming artist, Obama used to send him money to buy clothes so he could look good for his shows.

“We all here know how nice of a person Obama was. Even though he looked tough from the outside he was such a beautiful soul on the inside.

“I remember when he used to send me money to get nice clothes so I can look good for my shows.

“I really hope and pray that he has finally found peace wherever he is. Till we meet again brother,” he said.

Newzandar News reports that Davido and his DMW crew were also in attendance at the candlelight event.