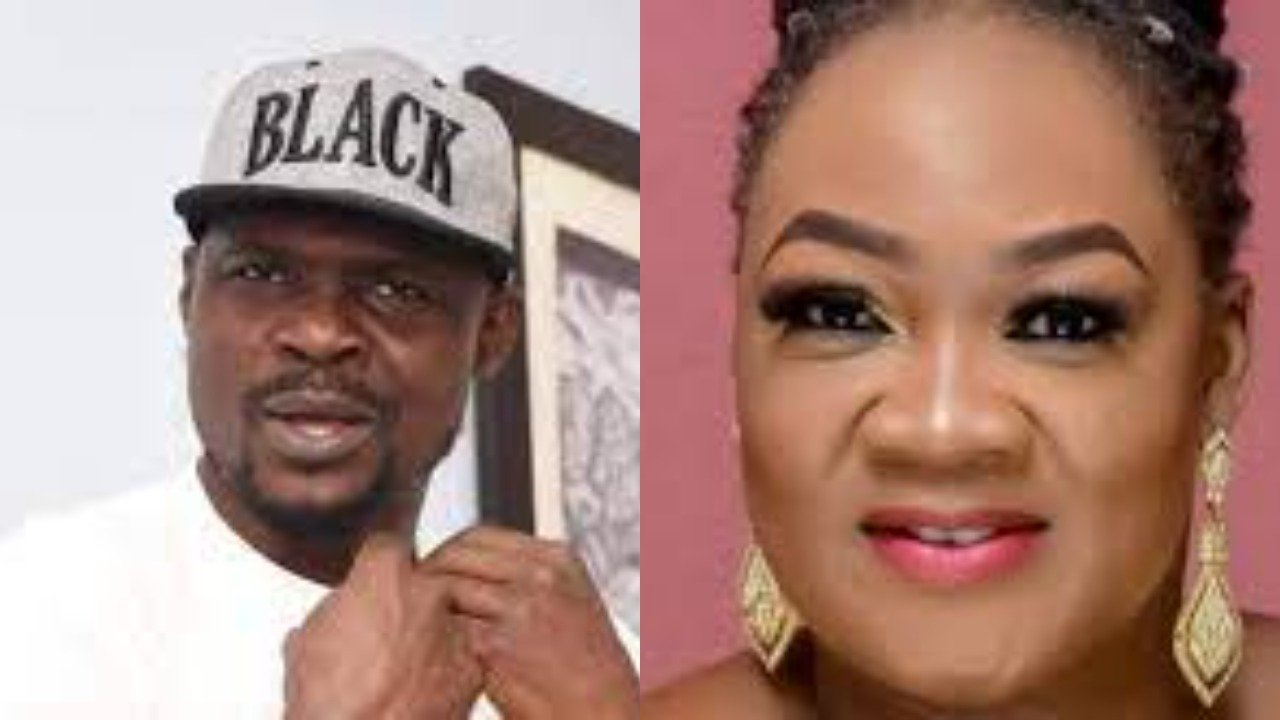 Ewatomilola Ayeni, who identified herself as Baba Ijesha’s niece, alleged that Princess severally went naked before Baba Ijesha while seducing him.

She disclosed this while addressing journalists at the Yaba Magistrates’ Court in Lago State.

The court had declined granting the bail application brought before it by Baba Ijesha.

Princess had accused Baba Ijesha of raping a 14-year-old girl in her custody.

The actor was picked up by the police on April 22, 2021, and had since been in custody.

However, Ayeni insisted that the allegations were baseless because the girl in question claimed Baba Ijesha never slept with her.

She said: “My name is Ewatomilola Ayeni and the person in question is my elder brother; I am a niece to Baba Ijesha.

“If indeed Ijesha did what he was accused of his mother-in-law who is here won’t support him if he is guilty of the offence.

“Everyone is shouting, ‘defilement’ but if they know what happened seven years ago – has Princess herself revealed the number of times she seduced Ijesha? Princess the popular comedienne you all know severally went naked before Ijesha and asked him to sleep with her.

“Ijesha cannot fight but we will fight for him.

“There were times that Princess called Ijesha to come over to her place, that she has prepared Ofada stew, knowing full well that he has a wife, even though she is not in Nigeria.”