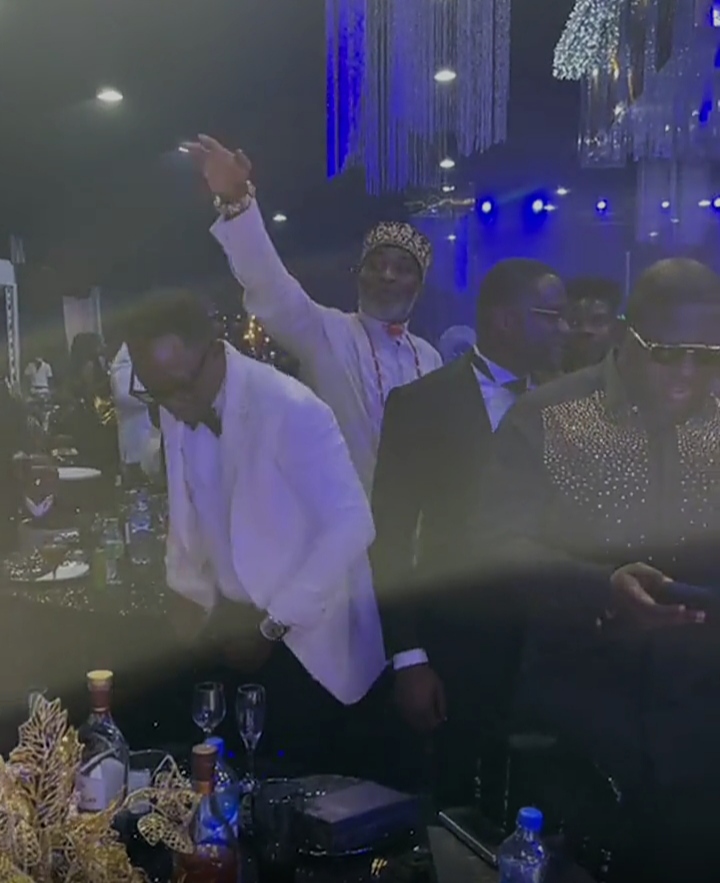 RMD, who is known for his talented acting prowess, was well celebrated by his colleagues in the entertainment industry and his fans and followers across the world.

To celebrate his 60th birthday, the actor also hosted a birthday party which was attended by a lot of celebrities.

In a video shared by talent manager Ubi Franklin, the likes of Ramsey Noah alongside other stars were seen at the party. Actress, Funke Akindele was also at the party.