There have been mixed reactions on social media after the comedian, Abisi Emmanuel Ezechukwu popularly known as Nasty Blaq showed off his girlfriend recently. 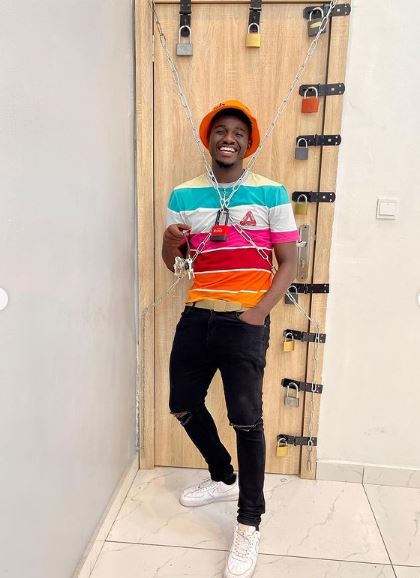 The revelation took place after the comedian launched a question and answer session on his official Instagram page with over 1 million while pledging to be honest while answering.

A fan who seemed quite curious asked whether he was in a relationship and he responded by saying that he cares about someone. 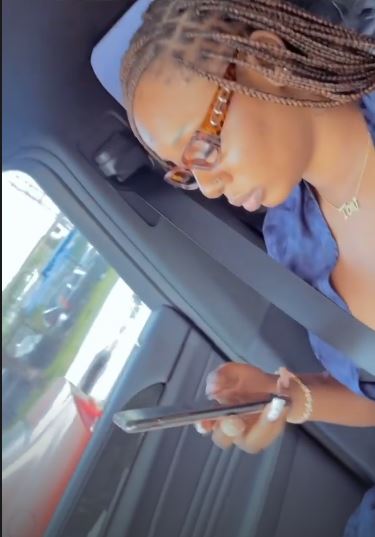 He was later asked to reveal the face of the lucky girl and he did. This however triggered reactions on social media as netizens say that she looks very much like Tolanibaj, while others insist that she is the one. 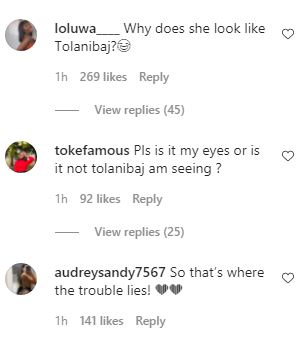 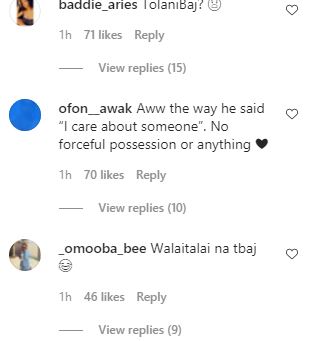 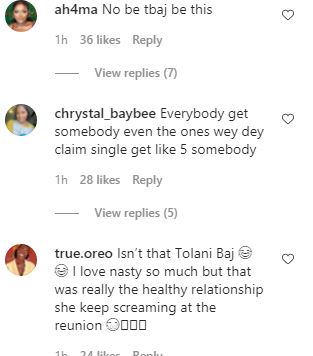 #BBNaija 2020: Toyin Lawani reacts to photo of Dorathy allegedly found on an escort service website, with a social media user making a wild claim of her being a “certified runs girl”

Toyin Lawani has reacted to photo of BBNaija housemate, Dorathy allegedly found on an escort service website, with a social media user making a wild claim of her being a “certified runs girl”. Toyin Lawani [Read more…]

“Abolish voting in Nigeria, until death sentence laws are given to corrupt politicians and public servants” – Actress, Ruth Kadiri

Popular Nigerian actress, Ruth Kadiri has called on Nigerians to desist from voting for any political party promising a better Nigeria. The 32-year-old actress in a series of posts she shared with her followers on Instagram [Read more…]