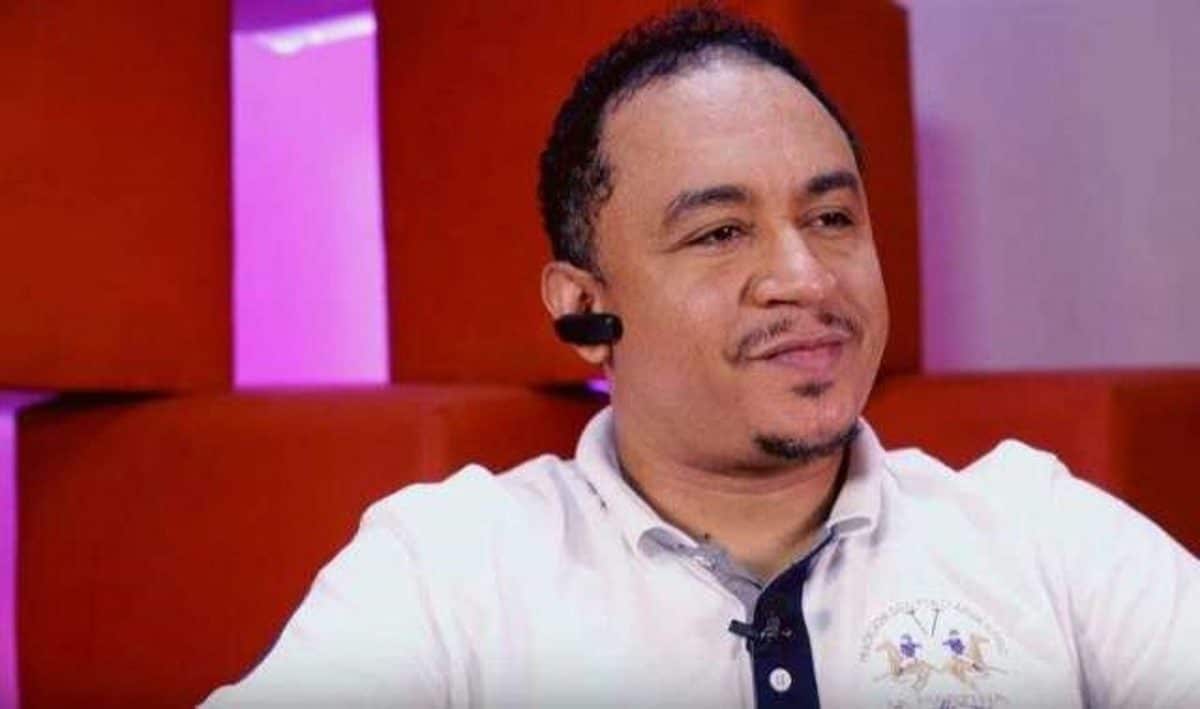 Popular On-Air Personality, OAP, Daddy Freeze, has slammed top Nigerian pastors for not attending the funeral of the founder of the Synagogue Church of All Nations, SCOAN, Late Prophet T.B. Joshua.

The deceased clergyman died on June 5 and was buried on Friday, July 9.

Newzandar News had reported that top pastors, church owners and religious leaders in Nigeria were conspicuously missing during the burial of the late Prophet.

It was also observed that the only notable clergyman who attended his funeral was the chairman of the Christian Association of Nigeria CAN, Lagos state chapter, Rt. Rev. S.T.V Adegbite.

Reacting, Freeze in a video via his social media account expressed his disappointment in top Nigerian pastors who failed to identify with the deceased prophet even in death.

He stated that no matter what may have transpired among them when he was alive, they should have had a forgiving heart and attended his funeral.

“Prophet T.B Joshua has been laid to rest. May his soul rest in peace.

“However, the turnout of Christians especially top Nigerian pastors who attended this man’s funeral makes me worry.

“If we truly are Christians, every church should have sent a delegation.

“I must say I am so disappointed in all these pastors because they have not shown a legacy of love. So, none of them could fly their private jets and attend the funeral?

“If you ask me and you expect me to be honest, I am entirely disappointed in all the big daddies that we have.

“If they behave like this, how are we the children going to behave? You people have turned gods of men.

“I’m sure they don’t understand the gravity of their actions, especially these ones we call our daddies,” he said.