Grammy award winner, Burna Boy trigger reactions after almost getting involved in a fight at the location of a supposed music video shoot. 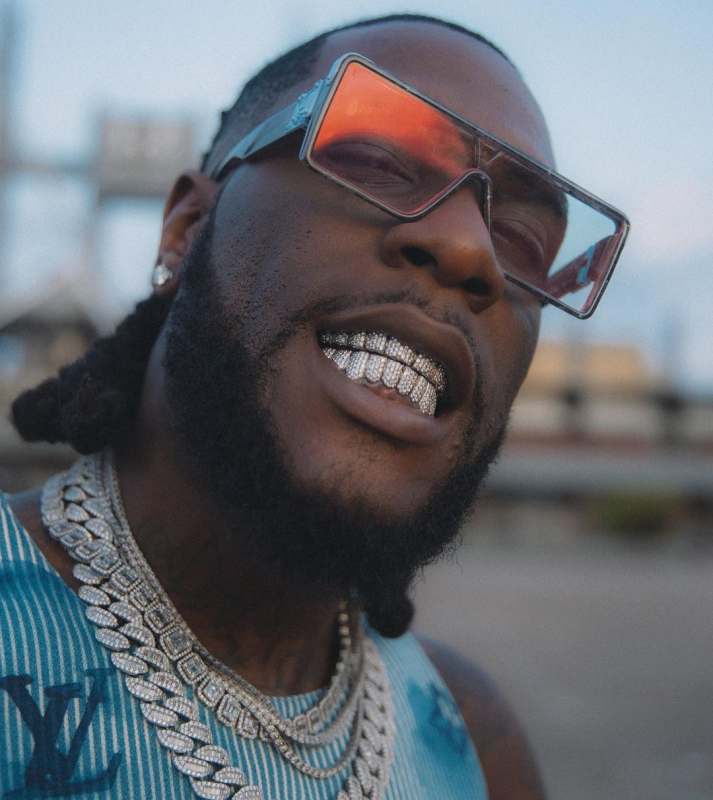 In a video making rounds on social media, Burna Boy and his bodyguards could be seen as they alighted from a yacht headed to the location of a video shoot.

Unfortunately, the singer was stopped from making his way through as seen in the video. Despite complying at first, Odogwu was triggered and attempted to fight back but was stopped by his men.

See the reactions that followed below … 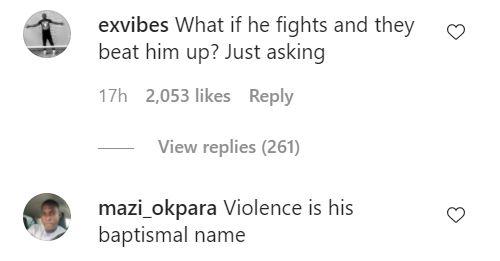 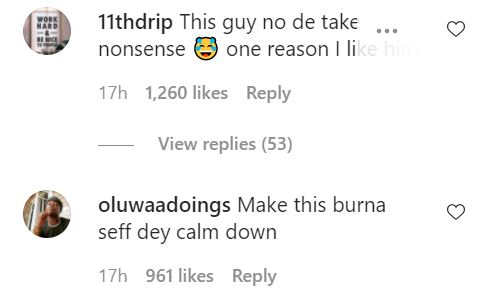 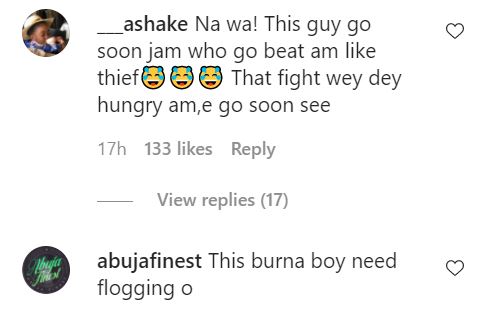 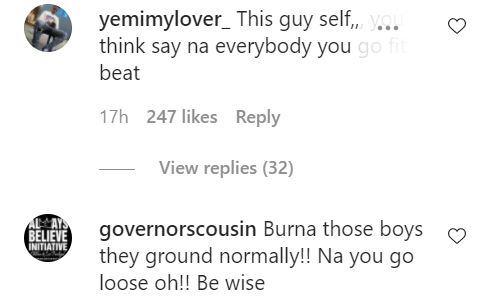 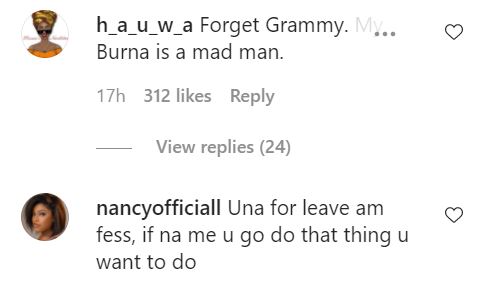 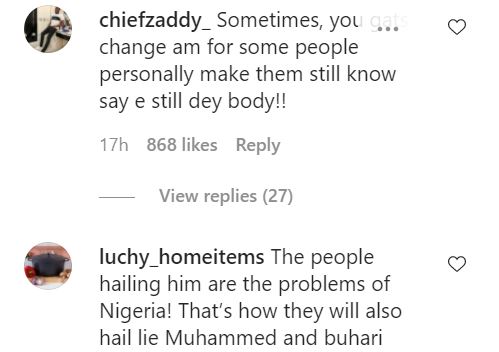