Fast-rising Nigerian actor, Timini Egbuson is of the opinion that most financially buoyant guys are not fine facially.

According to him, boys fine boys are usually broke while rich boys are not fine and don’t know how to speak proper English. 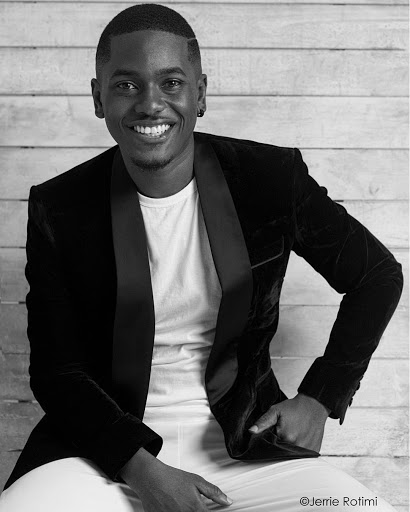 The handsome actor stated this while chatting with his friend and colleague Dorcas Fapson on his birthday.

He was telling her to go find a boyfriend and she asked of the whereabouts of fine boys, and Tmini responded; ”Fine boys wey no get money. Boys wey get money dem no fine, but them no sabi speak English”

Recall that Timini recently gifted himself a Range Rover SUV as he clocked 34. Few hours after taking delivery of the SUV, the actor and some of his friends including Dorcas Fapson were spotted in a nightclub.