While Nigerians are still in shock over the death of veteran singer and songwriter Sound Sultan, who passed on on Sunday, 11th of July, 2021, the latest report has confirmed that the singer has been laid to rest in the United States. 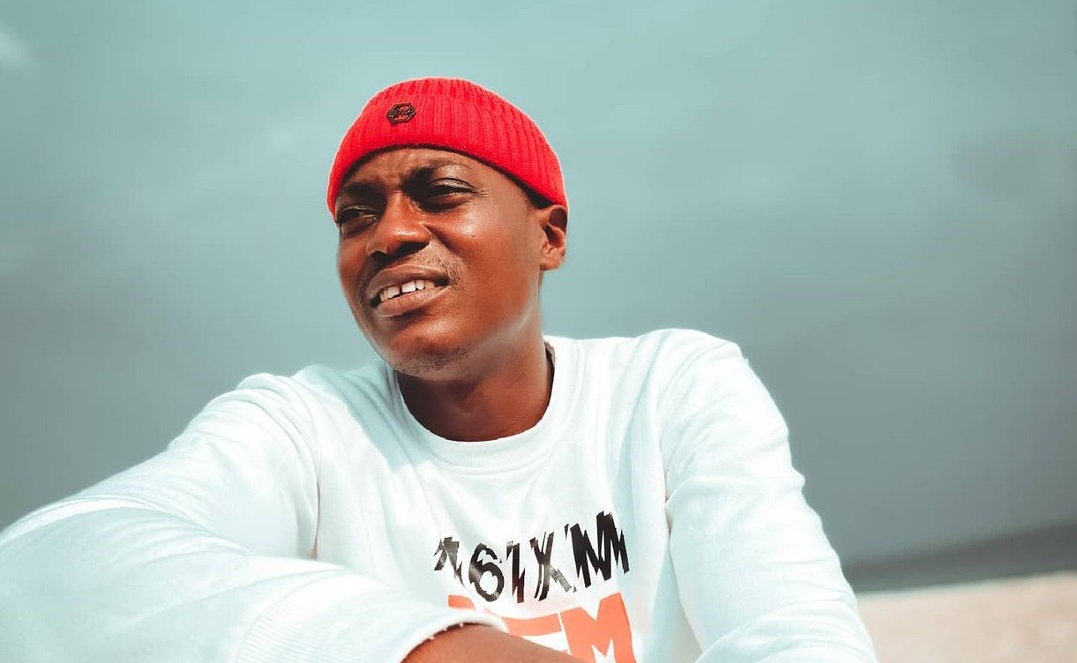 Sound Sultan, a Muslim faithful while he was alive, was buried according to Islamic injunction at a cemetery in New Jersey on Sunday, July 11.

A video from the funeral showed his wife, Farida Fasasi break down entirely and, at one point laid her head on his coffin.

See the video below;