Former Big Brother Naija Housemate Kemen has given a tangible reason why last respects are given to the dead instead of the living. 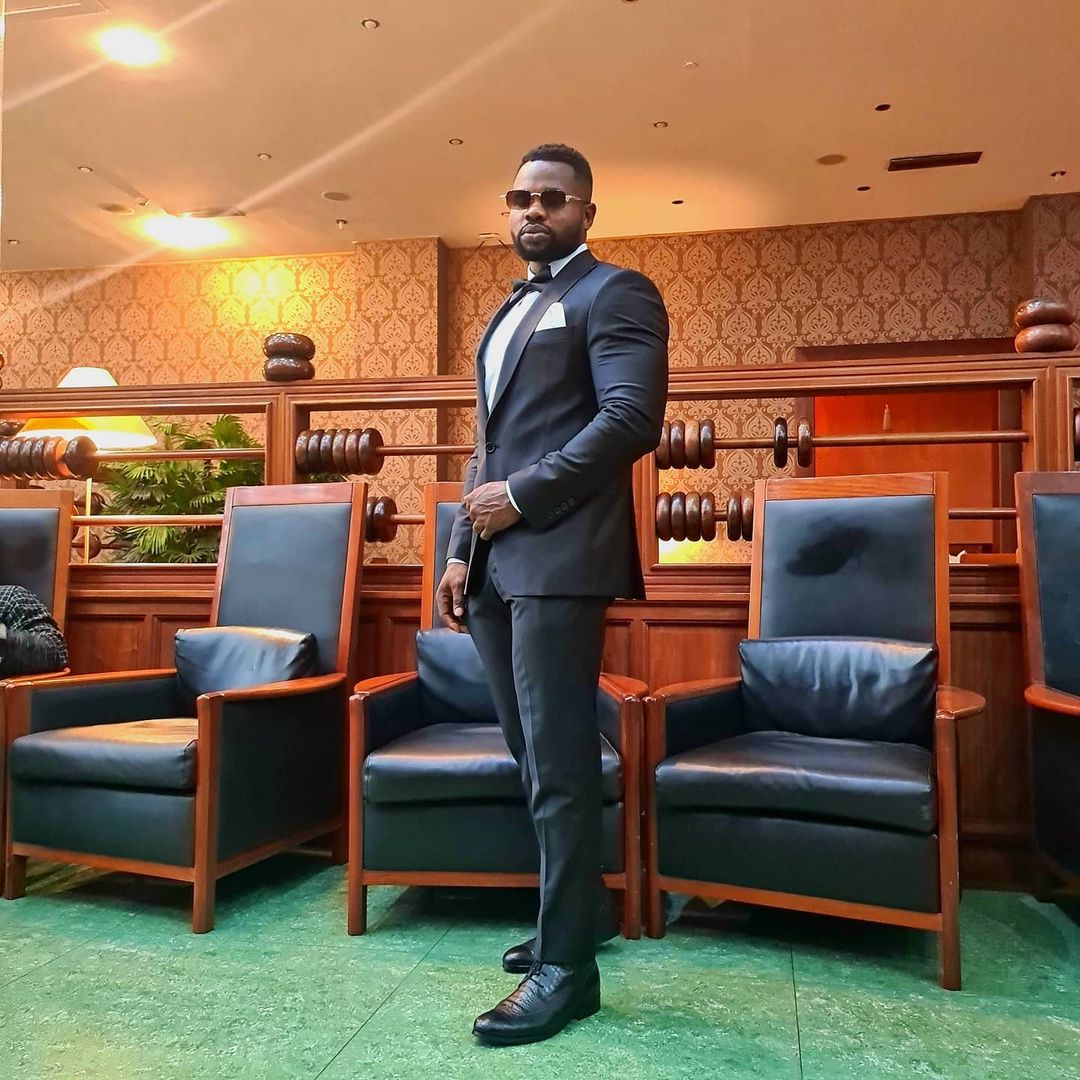 This is coming after the likes of Soso Soberekon has accused colleagues, celebrities, and Nigerians at large of never reaching out to late Sound Sultan before his untimely demise.

Kemen took to his Instagram stories to write that the attention accorded to the dead is because it is a one-off which is why it is called, the “last respect”. 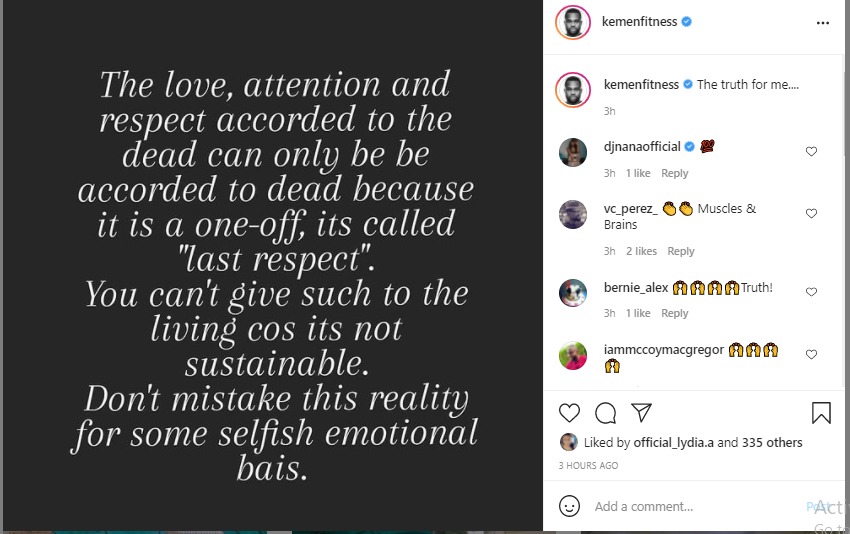