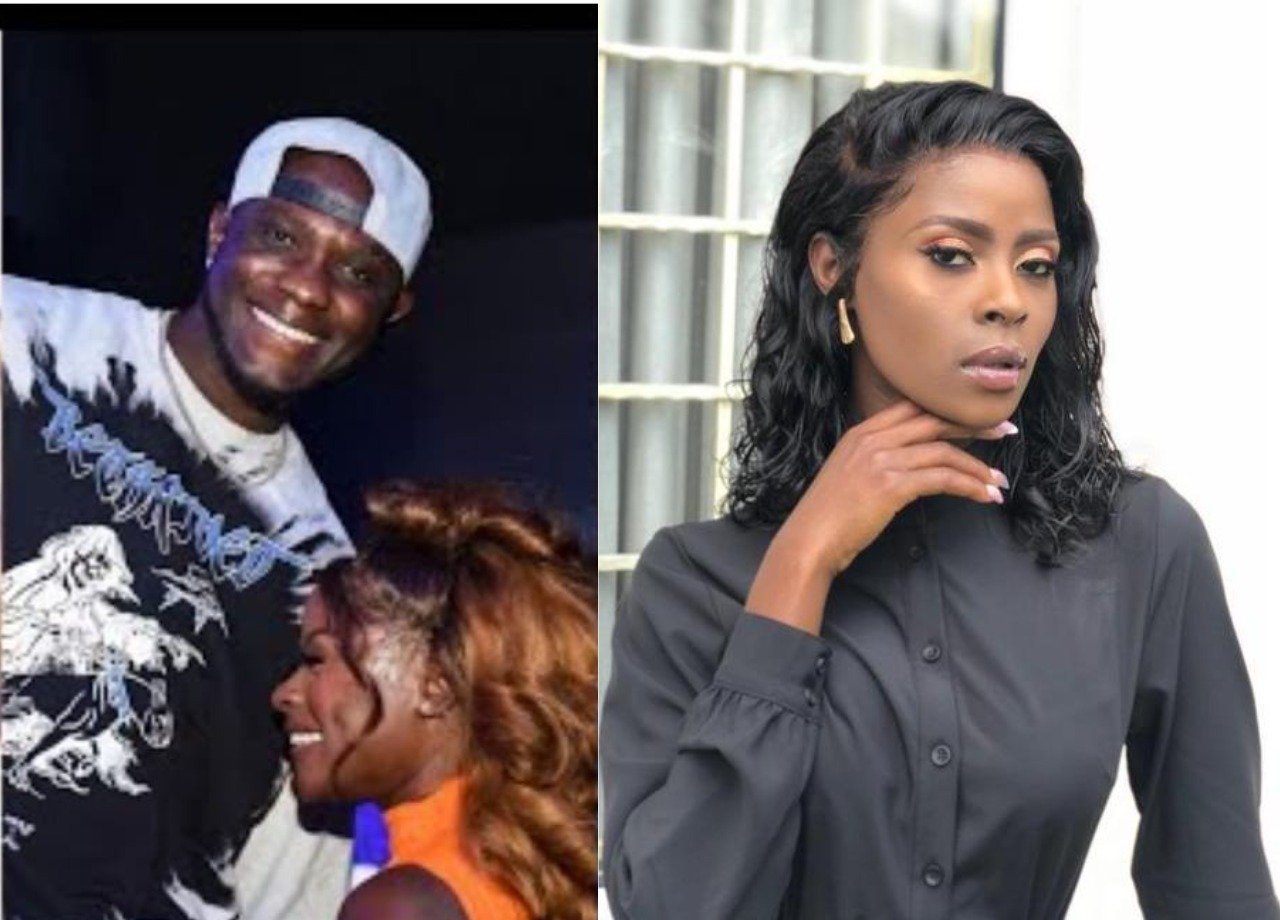 Koko who penned an emotional tribute to Obama on Wednesday said the death of the 30Billion gang member hurts.

The former BBNaija housemate who broke down in tears in a video shared on her Instagram, disclosed that Obama had promised to walk her down the aisle.

She wrote. “According to my Snap, this time two year ago we had a weekend gateway with our loved ones. It was my best ever, three days no stress and you held my hand while I got my implant.

“You said it won’t hurt and you were right but your death hurts.

“Is Obama really dead? Just listen to a voice note of him saying he is going to sky and dad and walk me down the aisle.

“I can’t heal from this and it’s ok. I am too emotional to loose anyone close to me. Please God. It’s hard to be okay.”