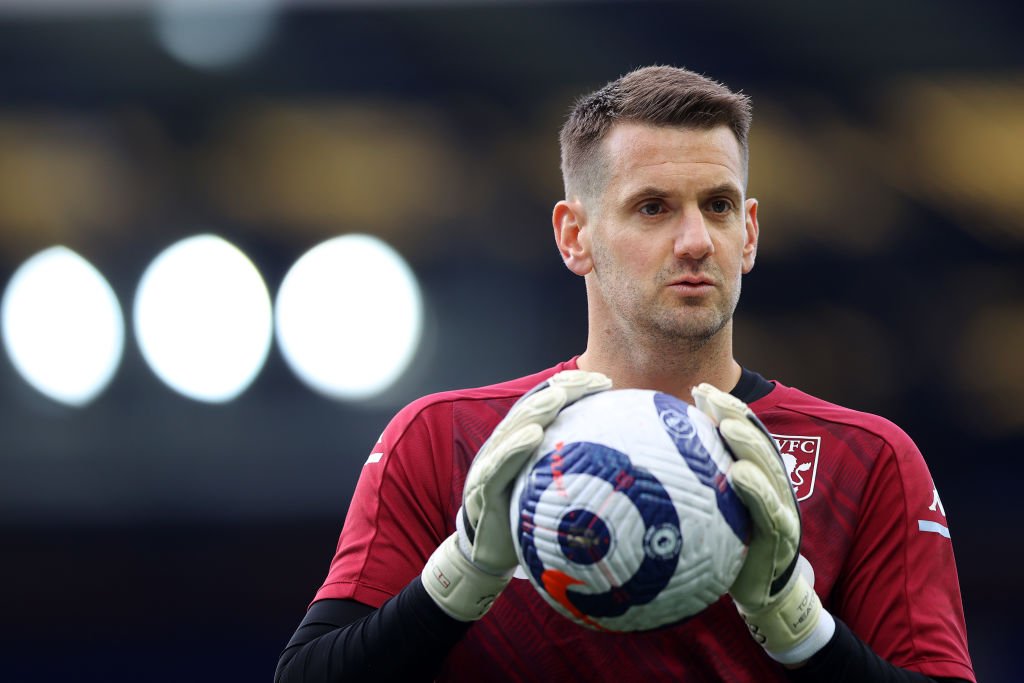 Heaton will undergo his medical with Manchester United this week.

The 35-year-old will then sign a contract with the Red Devils that will see him remain at Old Trafford until June 2023.

Romano tweeted: “Tom Heaton will undergo his medical with Manchester United this week, then he’ll sign the contract until June 2023 + one more season option. Done, completed and here we go confirmed.

Newzandar News recalls that Man United have already agreed to a deal to sign Heaton after holding talks with the Aston Villa star some weeks ago.

Heaton began his career at Man United, signing as a trainee in 2002 and making a series of appearances for the club’s youth teams.

He failed to make a senior appearance for Man United and after several loan spells away from the club, he eventually joined Cardiff City on a free transfer in 2010.

The former England shot-stopper will bring quality back-up and competition for Man United’s keepers as they already have David de Gea and Dean Henderson in a fierce battle to be the club’s number one goalkeeper.
Oshoala undergoes surgery