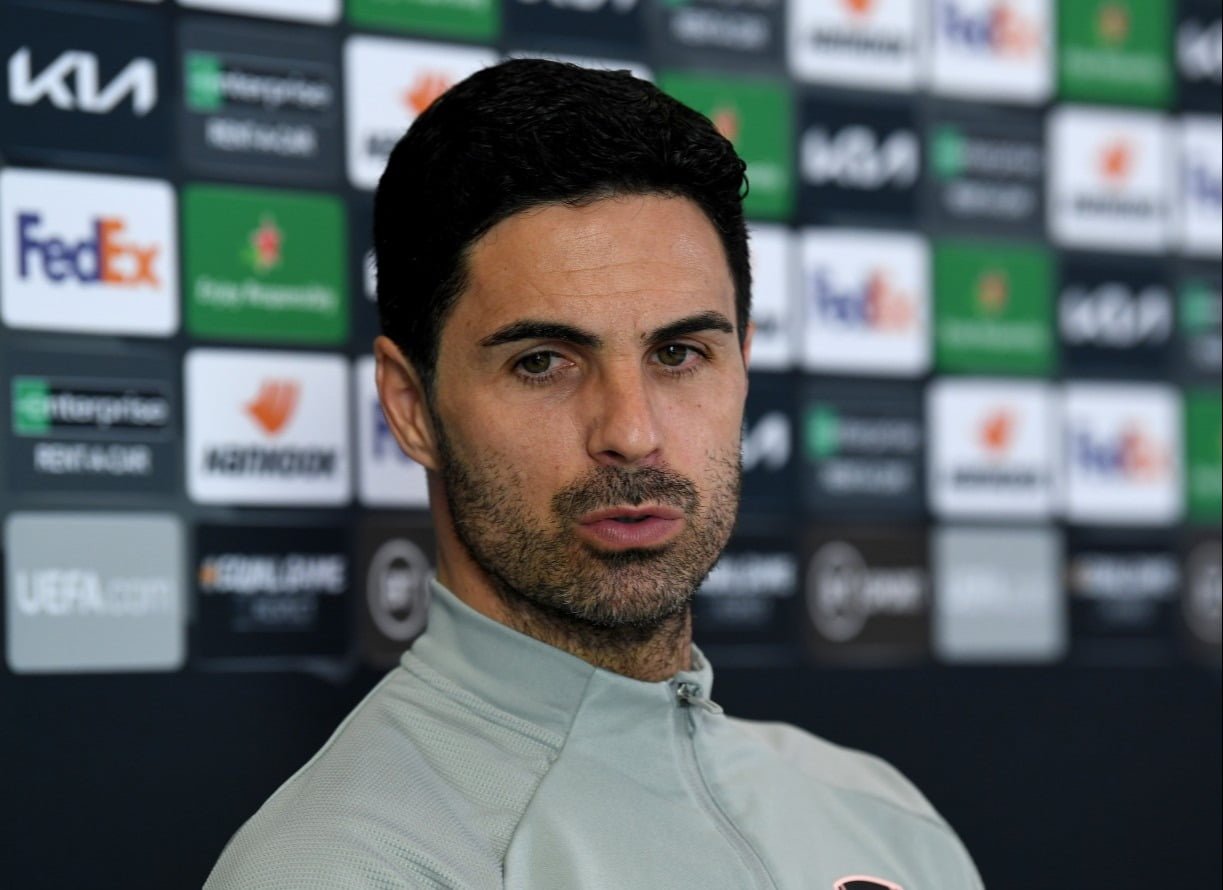 Manchester United midfielder, Paul Pogba has described himself as a bad loser, insisting that the club has to end the season with a trophy.

According to Pogba, the Red Devils have not given up on chasing down rivals Manchester City for the Premier League title this season.

United have qualified for the semi-final of the Europa League and will face AS Roma.

The Europa League is now Ole Gunnar Solskjaer’s side’s only chance of winning a trophy this season.

United can reduce the gap between them and rivals City to eight points if they defeat relegation-battling Burnley in their Premier League meeting on Sunday, with only six games left.

“I just want to win something; I don’t like to play and not win,” the Frenchman told Sky Sports.

“I’m a bad loser, I will always be a bad loser, so every time I play, I want to win. Personally, we want it very bad.

“I think we are getting closer and closer – there is improvement I would say.”

Manchester United defeated Granada in the two-legged quarter-final to book a place for the semi-final where they will face Italian side, AS Roma.