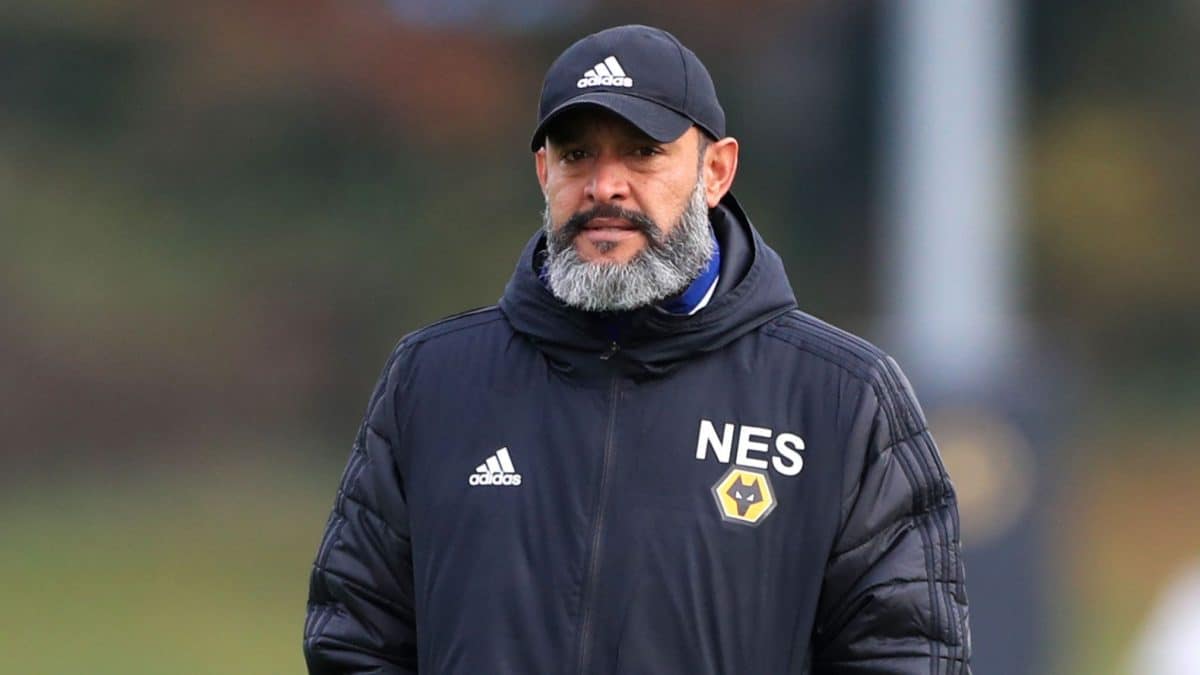 The Guardian reports that Santo is now the leading contender for the Tottenham job after Spurs sounded out former Barcelona boss, Ernesto Valverde.

Recall that Tottenham parted company with their former manager, Jose Mourinho, in mid-April.

The Premier League side is yet to replace Mourinho ahead of the 2022/22 season.

Tottenham have held talks with Antonio Conte, Paulo Fonseca and Gennaro Gattuso over the role in recent weeks, but negotiations with each of those candidates collapsed.

The Portuguese is now being considered despite Tottenham board previously indicating they were not interested in him.

Santo was in the frame to take over at another Premier League club, Crystal Palace, before talks broke down earlier this month.

Top EPL manager to step down after Wolves vs Man Utd