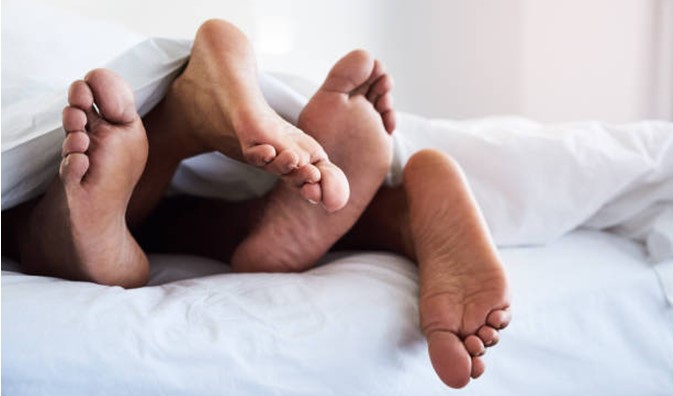 A bush meat seller simply known as Mr. Victor has reportedly died while having sex with his friend’s ex-wife identified as Julie in Oghara, Delta State.

According to Warri Aproko Special, the deceased who was popularly known in Ogharefe as Pay Cash went to the lady’s house for sex, but died in the process.

A source revealed that Julie is a divorcee and her former husband is a good friend of Victor.

It was learnt that Julie’s former husband had solicited the assistance of the deceased to help him beg his wife in order to settle the rift between them, which had led to their divorce.

“Julie and Victor’s wife fought sometime ago when she discovered that her husband was dating Julie,” the source added.