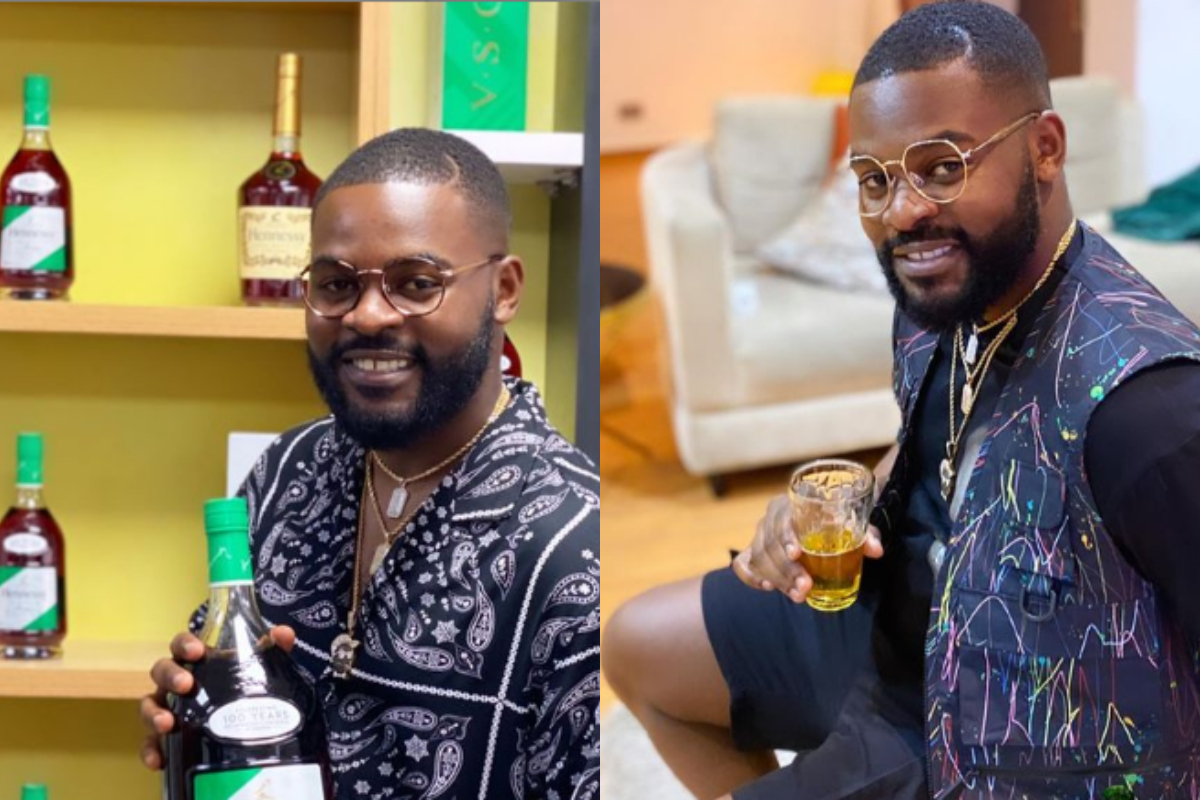 The rap superstar known for releasing socially aware songs marked the fifth anniversary of the public release of his popular track, Soft Work, in 2016.

Falz stated that the song and music clip was creative depictions of how he felt at the time.

He wrote and as a caption,

“It was an artistic representation of my story at the time. Genuinely fulfilling my passion & having so much fun while at it. 5 years later, not much is different.”

Falz went on to say that not much has changed since he launched the song. He did, however, make a reference to a passage in the song when he sings about not reaching the age of 30.

That, according to the rapper, is one element that has altered since he turned 30 in 2020. His message was accompanied by a clip from the song’s original music video.

His fans took to his comment section to celebrate his anniversary and success with him. See some comments below:

“I play this song after every 10 minutes that year The way I can sing this jam ehnnnn!!! You go think say na me write am.”