A Nigerian man identified as Julius Eze, has revealed that he returned the sum of N2.5 million which was erroneously paid into his account.

He took to Facebook to make this known while disclosing why he did the noble gesture. 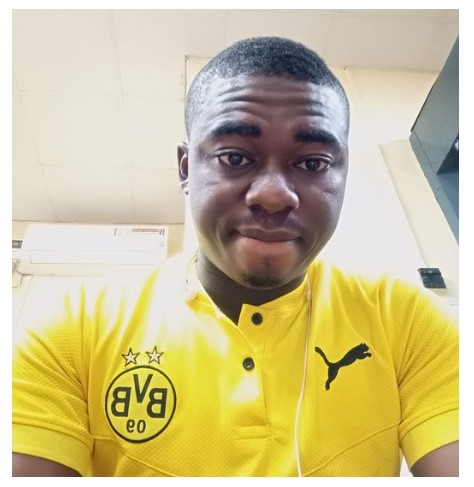 According to the young man, he was later able to trace the owner and transferred the money back.

He shared screenshots of his bank transactions and explained that he couldn’t keep the money because a good name is better than ill-gotten wealth. 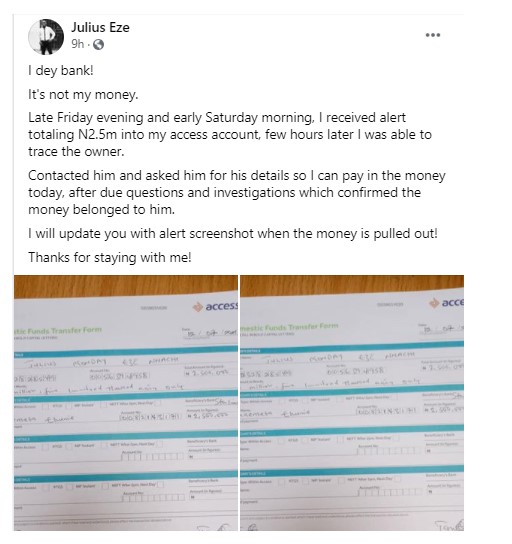 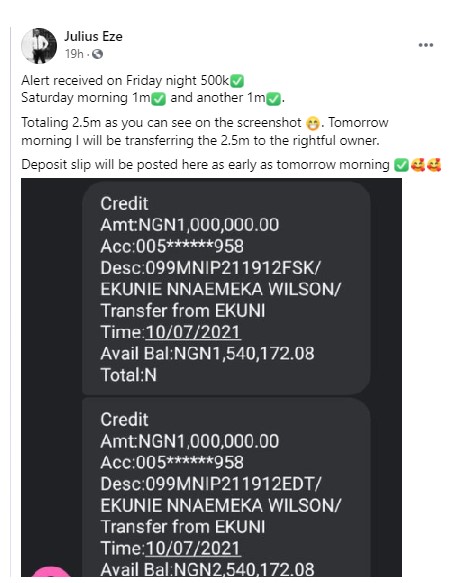 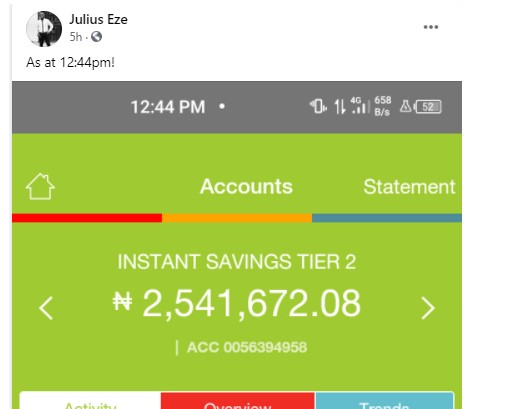 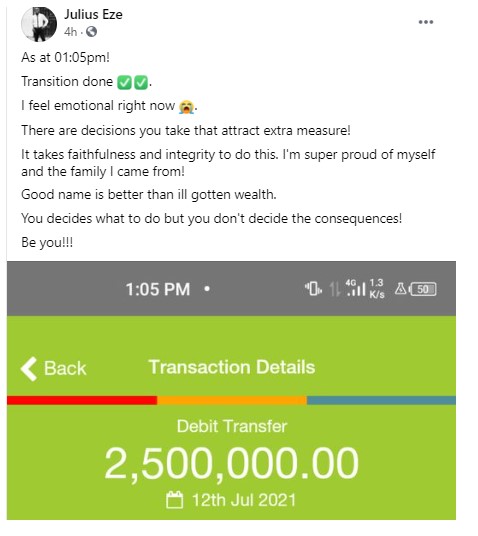