A Nigerian man has taken to social media to reveal the shocking ad unbelievable reason that he ended his five and a half year marriage.

According to the man identified on Twitter as @gerry_ellinx, his wife could not teach their children the 36 states and capitals in Nigeria and he found this unacceptable.

He made the disclosure while responding to another Twitter user’s post about how he broke up with his fiancée because she talked about not cooking when they marry.

Gerry explained that he divorced his wife on their 5 and half wedding anniversary and it broke him.

In his words: “…A king I stan. Same reason I divorced my wife on our 5th and half marriage anniversary. Woman couldn’t teach my kids 36 state and capital. That sh** broke me.” 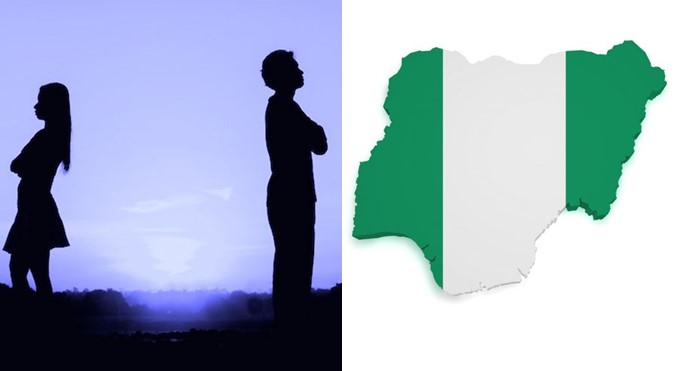