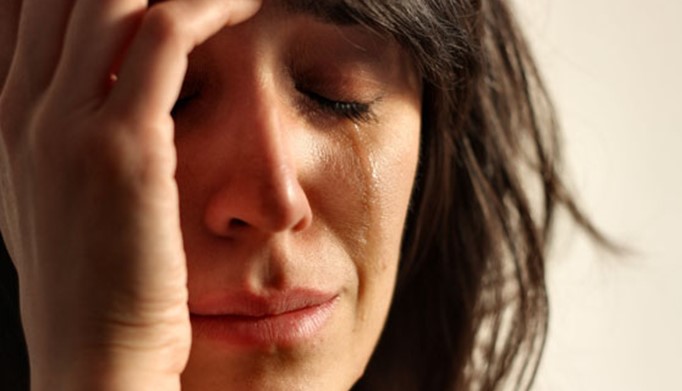 A woman has shared a a troubling secret about her marital life which she has kept hidden for long.

According to the woman, she found out her husband is gay and was cheating on her with other men, but for some weird reason, she’s remained in the marriage.

In a video which has gone viral, the lady stated; ”A few years ago, I found out my husband was gay and cheating on me with men.

He was using a lot of drugs, and I am still with him, been together for like 5 years since then, I don’t want to tell anybody, I don’t want anyone to know.”