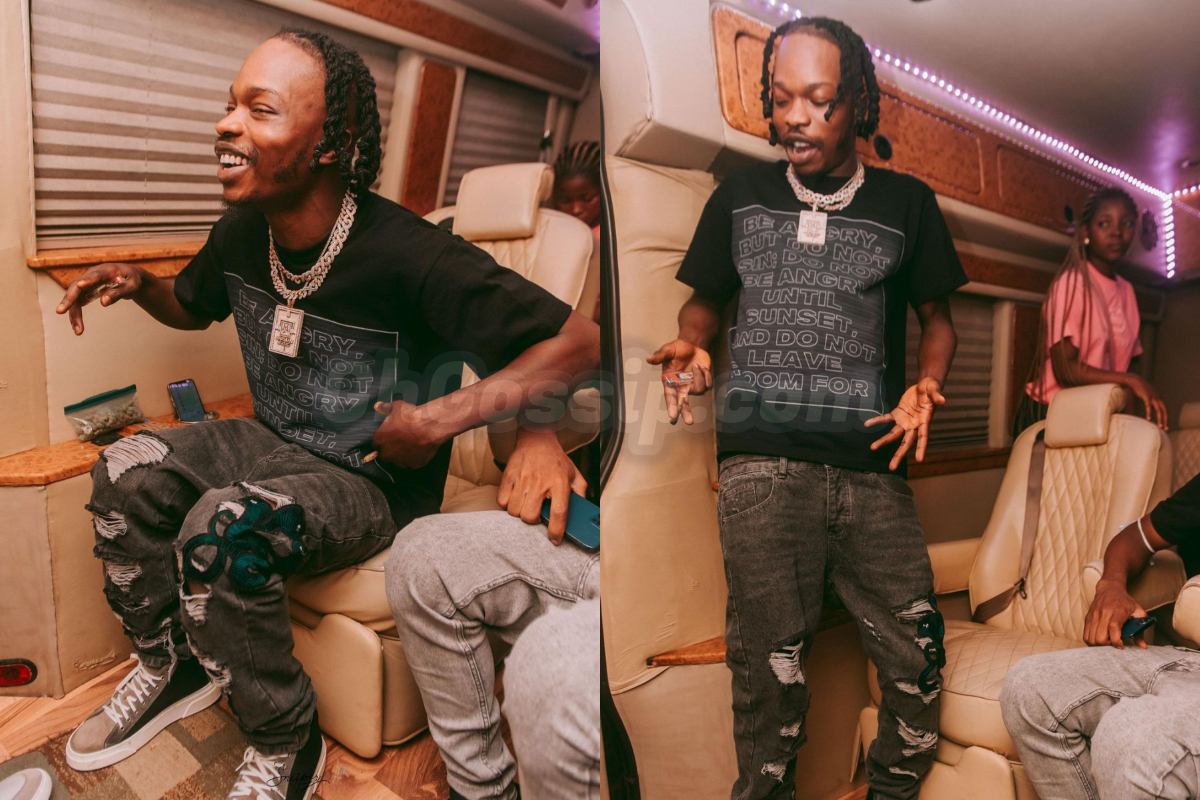 Azeez Fashola, popularly known as Naira Marley, is not being released from the Economic and Financial Crimes Commission’s continuing internet fraud investigation (EFCC).

The commission announced on its official Instagram page that Justice I. Nicholas Oweibo of the Federal High Court sitting in Ikoyi, Lagos, has delayed the Steamy crooner’s trial till October 5.

The rap appeared in court, in which he pleaded not guilty to the anti-corruption agency’s 11-count allegation of fraudulent activity.

Still monitoring the case, the EFCC revealed through its press and publicity section that the prosecution counsel, Bilkisu Buhari, indicated that the case was scheduled for the pass of the second key witness, PW2, Anosike.

Internet Fraud: Court Adjourns Naira Marley’s Trial Till Oct. 5
.
.
Justice I. Nicholas Oweibo of the Federal High Court sitting in Ikoyi, Lagos, on Monday, July 12, 2021, adjourned till October 5, 2021 for continuation of trial in the case of Afeez Adeshina Fashola, also known as Naira Marley, who was arraigned sometime in 2019 on an 11-count charge of credit card fraud preferred against him by the Economic and Financial Crimes Commission, EFCC.
.
.
He pleaded not guilty to the charge, thereby leading to his trial.
.
.
Since the commencement of the trial, the prosecution had called two witnesses, Nuru Buhari Dalhatu and Augustine Anosike, both forensic experts with the EFCC, who revealed to the court how the defendant frequently visited sites where stolen credit cards were sold to interested fraudsters as well as other shocking evidence recovered from the defendant’s mobile device.
For details of this and other stories, visit our website at www.efccnigeria.org
.

Members of the social network have varied feelings about the latest developments in the rapper’s case.

Take a look at some of their responses below:

“Shey be even under law after a particular amount of adjournment dem dey discharge case.”