A Nigerian man, Abdulmumin Suleiman has tied the knot with his lover, Hauwa Suleiman Bello, seven years after their first encounter on Facebook. 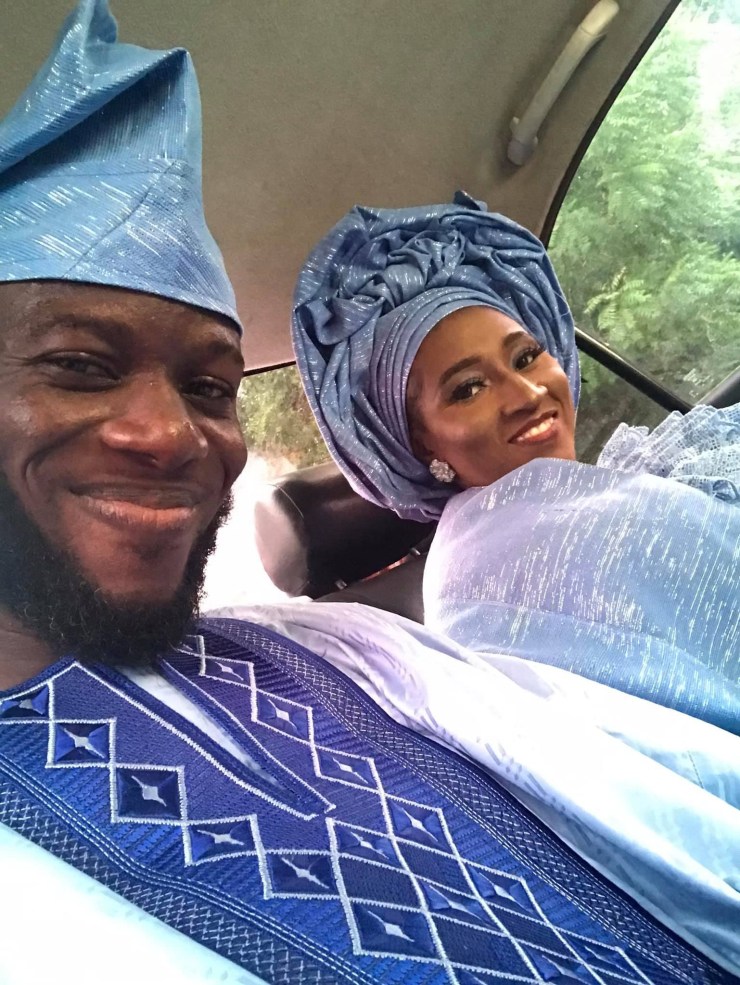 According to the groom, he sent her a friend request on the social networking site but she did not immediately accept it.

“Shey you don’t want to accept my friend request ne. Did I offend u ne?” he wrote.

Hauwa simply replied with a “Nope.” 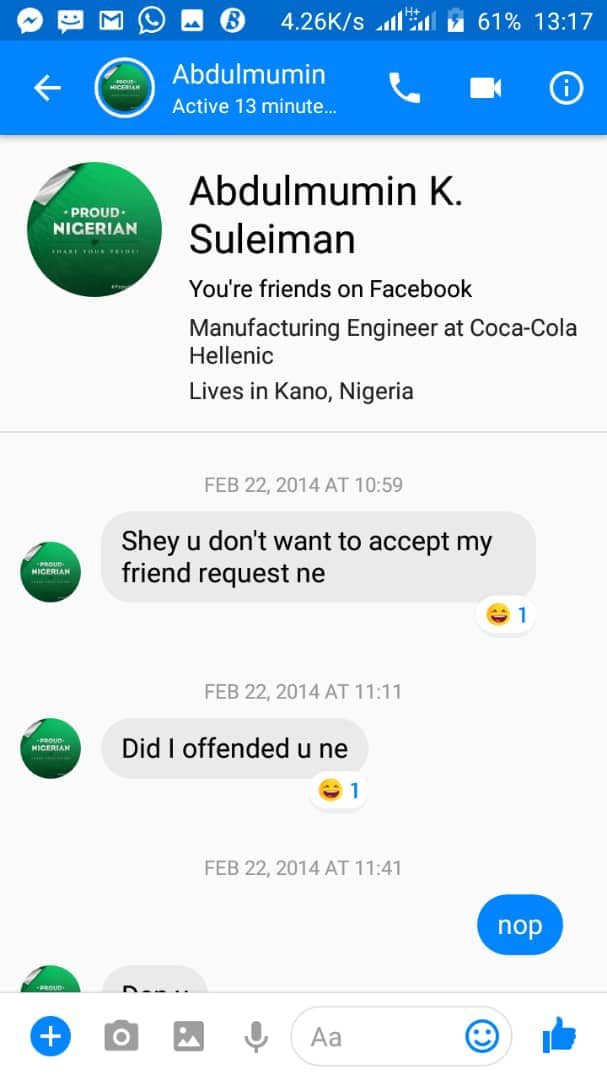 Fast-forward to Seven years and the rest like they say is history.

The couple tied the knot on Saturday, June 12 in Bauchi State.