Faith Okwuego Ejoh, an officer attached to the Delta state police command, has been commended for her selfless act towards some secondary school children.

The policewoman covered the school and examination tuition of 19 students of Ezechima Senior Secondary School in Aniocha North local government Area of the state. 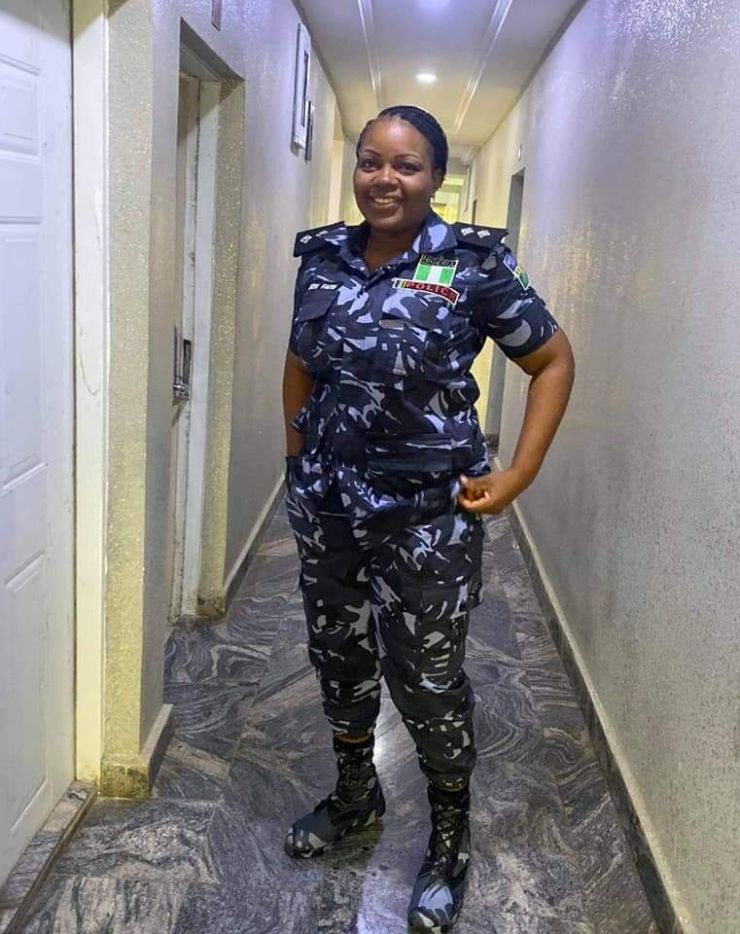 A veteran journalist, Joel Nwokeoma, who shared the story on LinkedIn, revealed that the students are in SS3.

According to him, Faith is from the Galilee Police State in Ute Ogbeje. Joel included a photo of the woman, as well as one of the children and their instructor, who all smiled in their group shot. 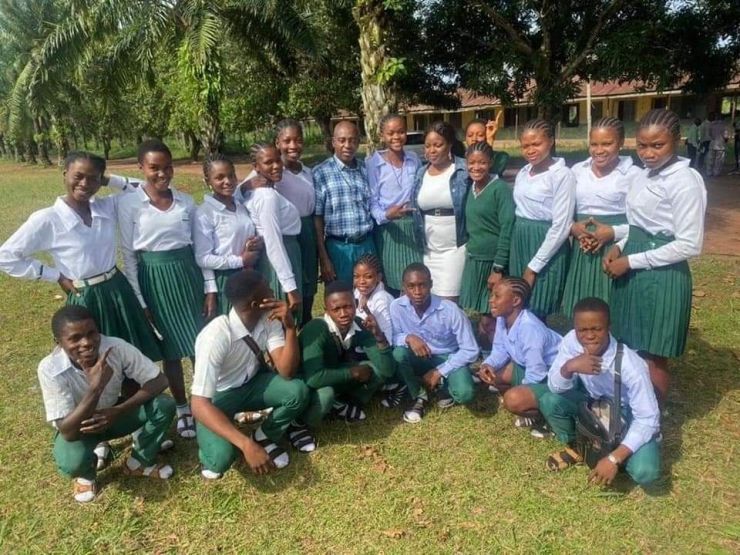 Joel while praising the woman for her kind gesture, said that the young students were overjoyed when they realized what she had done.

He wrote in part; “She is a great woman with heart of Gold. Join me in celebrating this amazing change agent from unusual quarters. You too can make a little difference in your little corner. The way to kill darkness is to light a little candle around you.”

Funmilayo Oluyomi; Thanks for your kind gesture. More blessings to you officer.

Augustus Ikpechukwu Ovu; These are the kinds of police officers we need in our system, not these corrupt beggars in uniform.

Israel Olaore; We celebrate you woman of honor. You’ve shown me that Nigeria has public officers who invest in others to lift them up.

Monsuru Bello; God will continue to bless you and protect you in line of your duties and family.