Following series of attacks across the country, residents of Kusfa in Zaria, Kaduna state have organised a prayer session against the insecurity.

It was learnt that the residents slaughtered two rams as sacrifice during the prayer to seek Allah’s help to win the war against kidnapping and banditry. The prayer is coming a few days after the Emir of Zazzau, Ahmad Bamalli cried out over the security situation, saying that Zaria Emirate was under the siege of bandits. 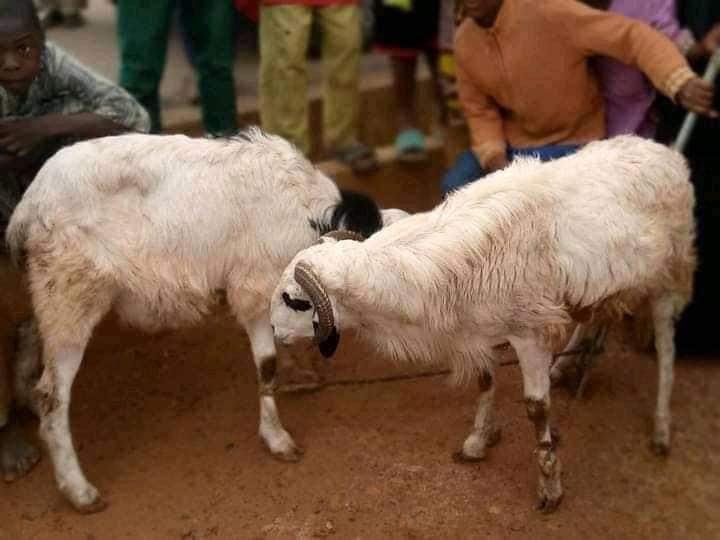 According to the monarch, Zaria city and its surroundings are experiencing incessant attacks and abductions. 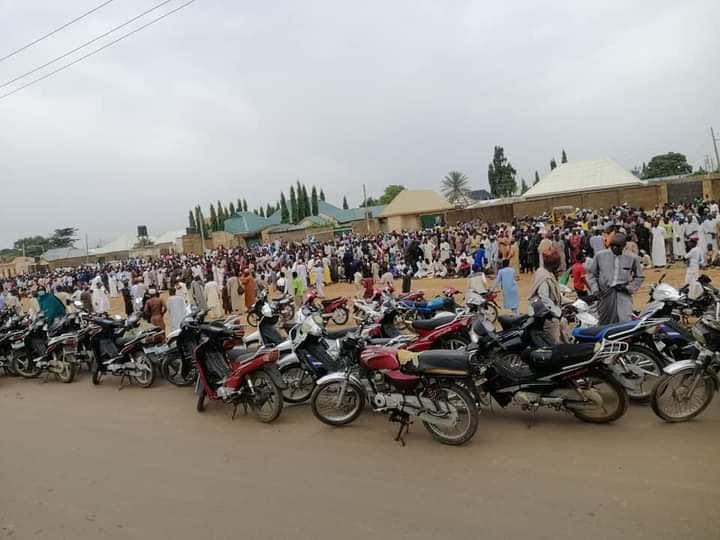 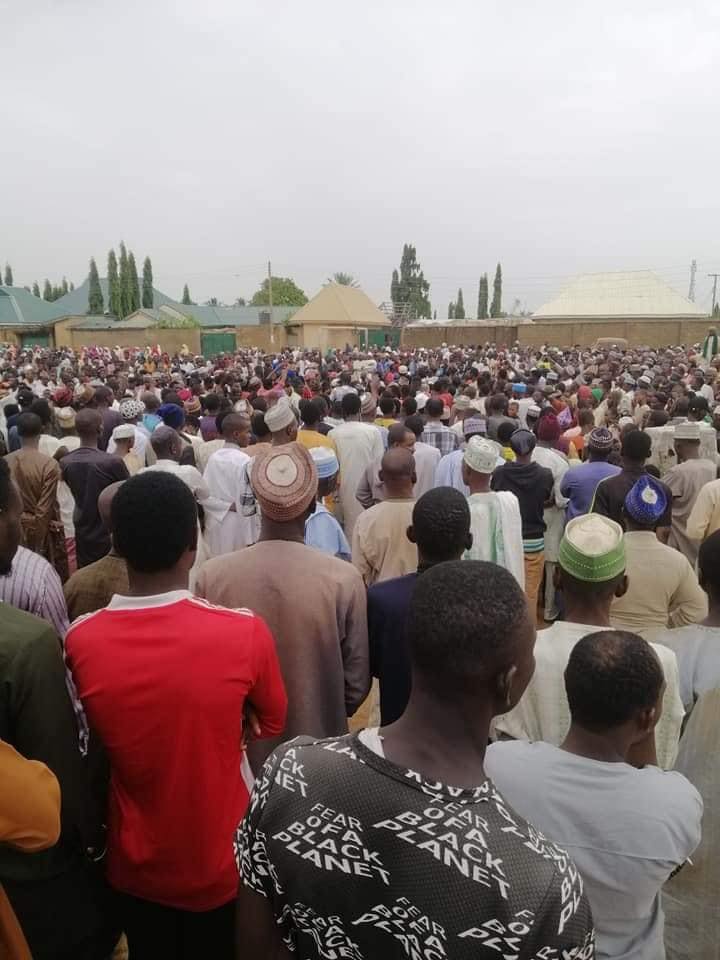 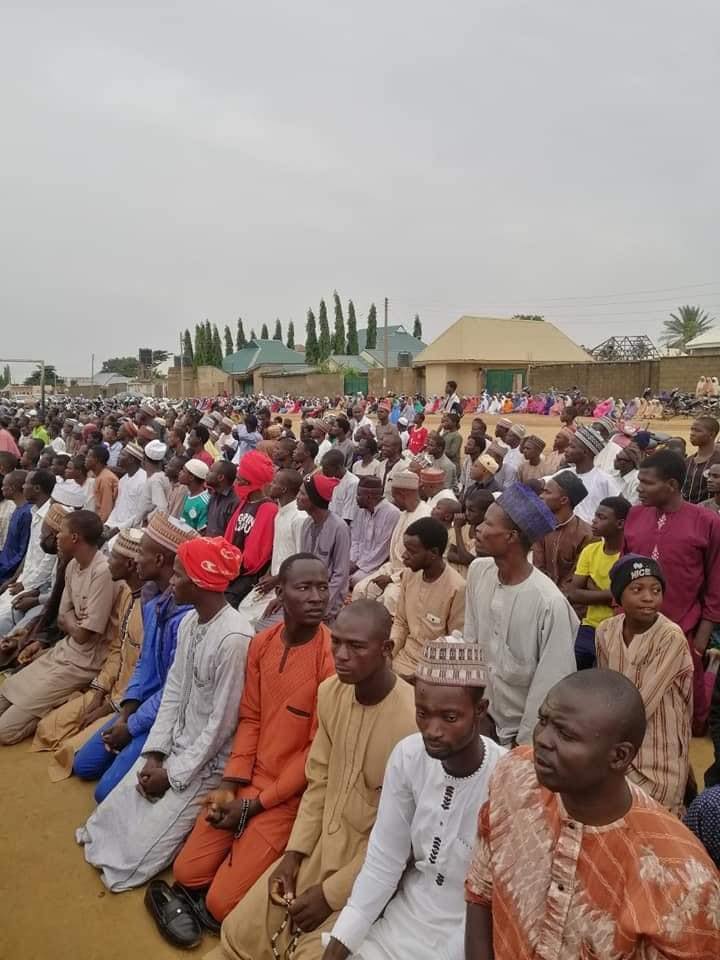