Massachusetts now accounts for about a quarter of the P.1 coronavirus variant cases detected in the U.S., surpassing Florida’s 55 with 58. According to data compiled by the Centers for Disease Control and Prevention (CDC), the Bay State’s total is currently highest in the U.S.

A review of data conducted by the Broad Institute of MIT and Harvard traced the sudden rise in variant cases to clusters in Cape Cod. The state announced the first case of the P.1 variant, which was originally detected in Brazil and is more transmissible than the original strain, on March 16, and said it was identified in a Barnstable County woman in her 30s. She first tested positive for the virus in late February, and at the time officials said there was no information available pertaining to her travel history or illness.

Like elsewhere in the U.S., new cases are being driven by younger populations than previously recorded. Over the last two weeks, those ages 0-19 in Massachusetts accounted for 6,401 new cases, and those ages 20-29 years saw 5,378 cases, while those ages 70-79 saw 657 new cases.

Officials have previously attributed the trend to high vaccination rates among the elderly, whereas the younger populations are either on the brink of becoming eligible or have not yet received their first shot. Those younger than 16 have not yet seen a COVID-19 vaccine approved for them although several trials are ongoing.

In Massachusetts, Bruce Murphy, health director for the town of Yarmouth, said the spread is at least partly attributable to “coronavirus fatigue.”

“They are kind of letting their guard down,” Murphy told the Cape Cod Times, adding that contract tracers have found spread due to carpooling, dinner parties and sleepovers. As a result of the surge, he told the news outlet there should be more vaccines directed to Cape Cod hotspots.

Massachusetts has also seen at least 712 cases of the B.1.1.7 variant, which was initially detected in the U.K. 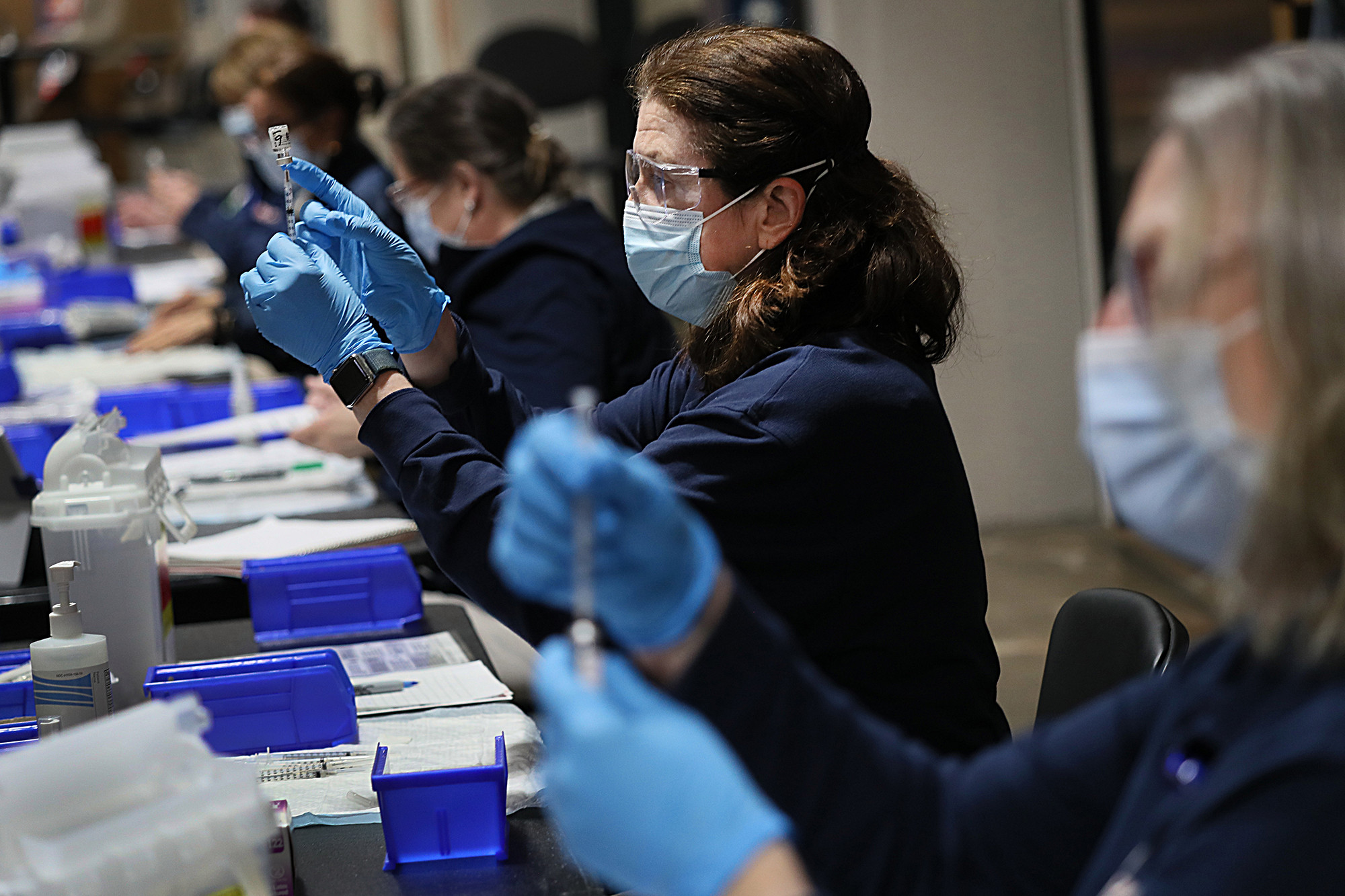